This mega event starts in just over a weeks time, the entry list is impressive, with Duval in a GORDON sponsored MK1, and rallymodels.co.uk appearing on Waldegaards Ferrari 308 (pictured) and Didier Auriol's MK2 Escort.... 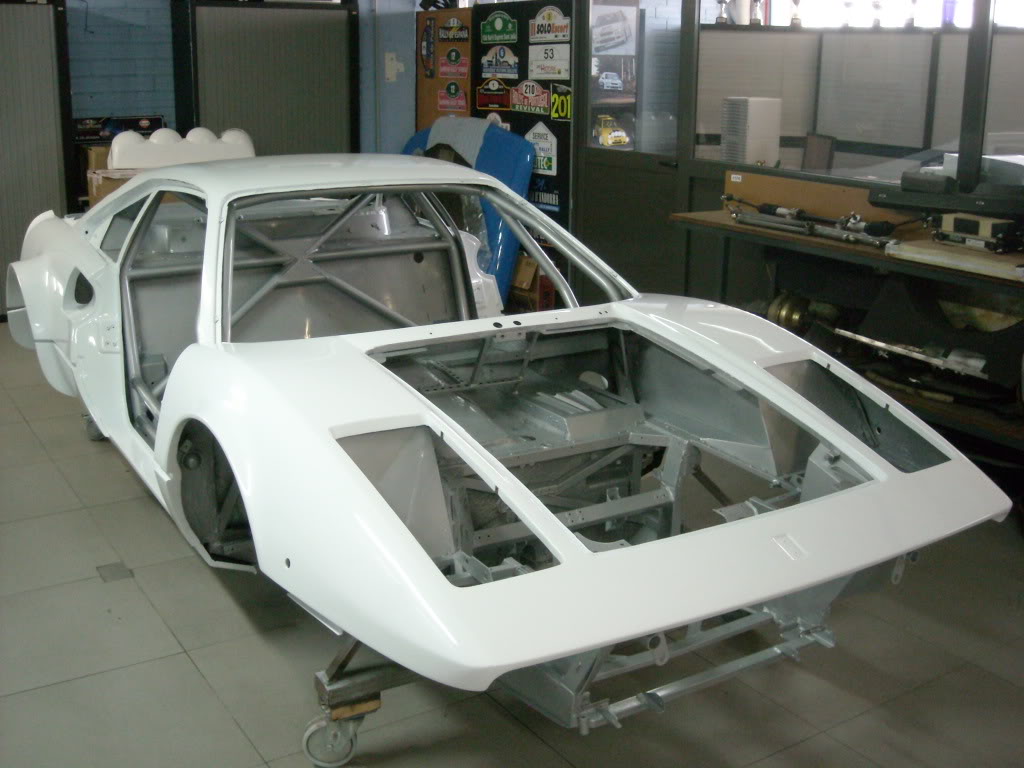 I always love to see the videos from this event on youtube. Looks a fantastic event. Might have to try and get to this in the future.

I'm on there, somewhere.

For those who like some cracking liveries...keep an eye on
http://www.enseignesplexi.be/v5/index.php?option=com_content&view=category&id=37&Itemid=57

These guys do the rallycar wraps, and will be decaling up many of the Boucles de Spa cars too....

Check the Subaru liveries out.....

I have taken a mad notion of going. Some of you may know that I have a "Mad for Road" book which I have used to collect autographs and the list is now quite impressive, eventhough I do say so myself. So the opportunity of at least another dozen additions could not be passed up. Anyone else going ? Any tips or dos and don'ts ?

I'll send you a messages James. Haven't had time yet.

"The" event of the year me.

"The" event of the year me. 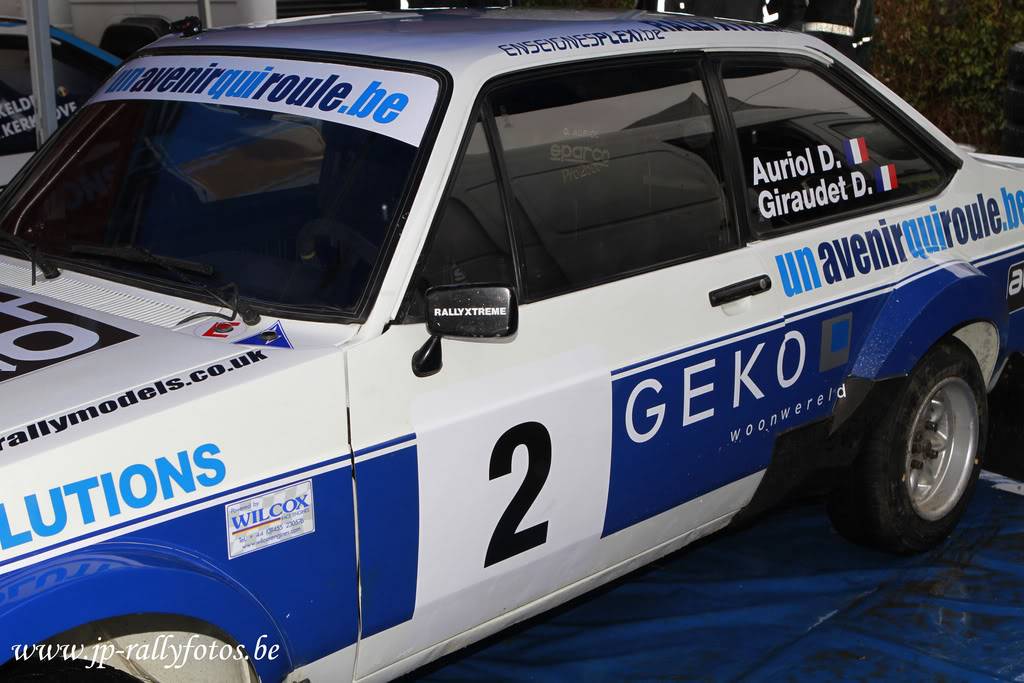 Are any of last years cars ready yet Andy?

Everetts car available now, decals + base, or built, will make the decals for Auriol's 2012 MK2 and both 2011 cars after this event. 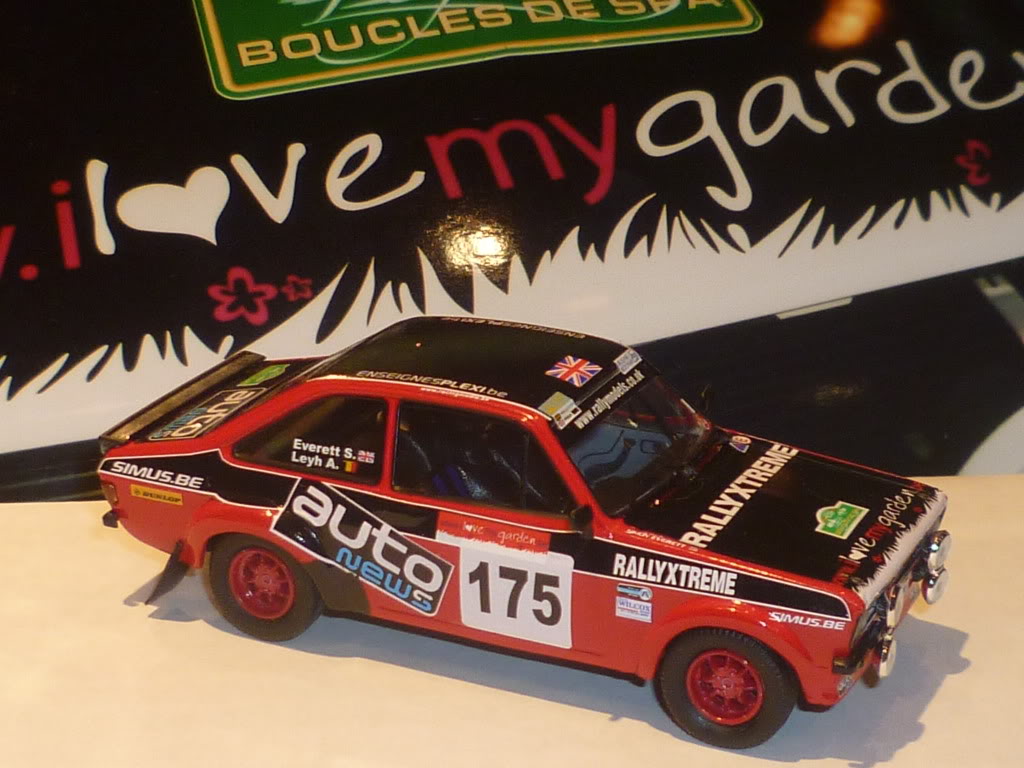 thanks Andy, will have an Everett car when I've got some more money.

Sitting in Charleroi airport after one amazing weekend. Lineup of drivers outstanding and access to them so easy. Weather mixed but stage access easy and unusually for Belgium free. Most unusual event - two rallies running in tandem - a roadrally and a stage rally.
Surprise at so few stands but the quality of the model sellers outstanding - Richard from Rallying4Belgium, Michel Bal and a friend of theirs. Mainly limited run code 3 's. I got a preproduction Meeke Citroen DS3 which IXO have not even announced yet as well a Nuremberg Toy Fair Mini WRC.
Some of you will be aware of my "autograph" book - - a child in a sweetshop comes to mind. Thats enough blowing for now - next task is to get them past Ryanair !!!!

Just checked on ebay - I have the beginnings of a Mini WRC collection - I got a presentation car in my absence.

Forgot to mention - met Juha . Thanks for the maps and sorry the event didn't run the way you hoped. I have a number of photos - i wouldn't be great as a photographer. The other problem is I love the oddball stuff - Paris Dakar service truck etc. About 6 different Gordons Beers sponsored cars incl Duval. Time up got to go......................

That's one way of saying it.

The wipers on the Avenger never worked properly but we could cope with that. The guys at service tried their best all weekend long but the only option was to remove the dash entirely. The fault in the wiring loom then cut out the demister too so that was it for us. The car was running on 3 cylinders by then too. After the rally I wondered if our lights worked... They didn't.

The first stage was cancelled for everyone, the third stage was canceled for all cars starting after #50. We retired on the startline of SS6 so we did loads of road sections of very little stage mileage.

Not a great event for the other crews in our team. We ran as cars 101, 102, 103 and 137. Huw Reed was seeded 101 and retired with a broken engine mount on his 205 on SS4. We ran car 102 and retired after SS5. Car 137, Steve Griggs in the Mini, stopped after the exhaust and clutch all disintegrated after SS6. John Morgan just kept on driving after SS7. He actually finished too. Killjoy.

The barman swiftly served us a load of drinks and 10 minutes later a trolley filled with plates of lasagna arrived.

Our gang lined up before the start: 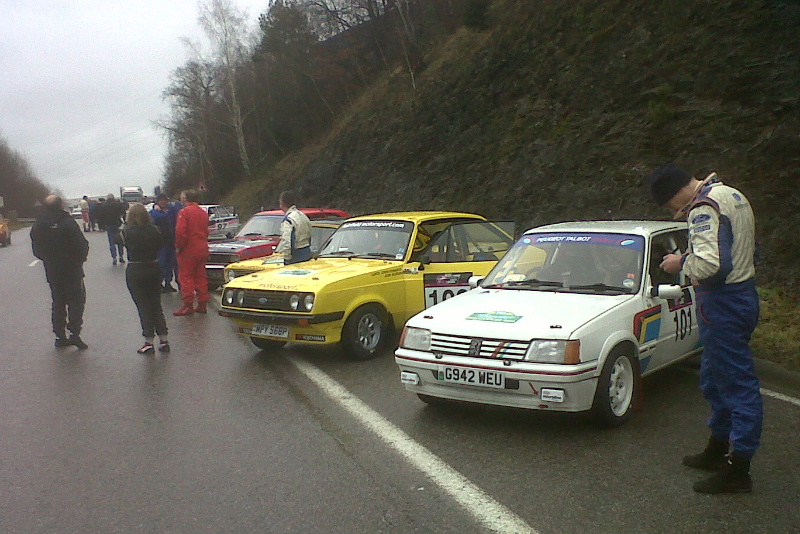 The image I'll remember from this weekend: an Irishman lying under the Avenger's dash. 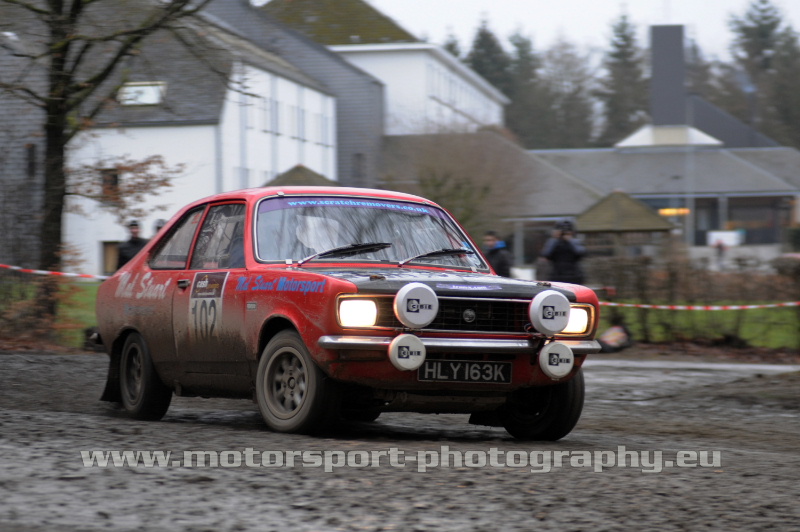 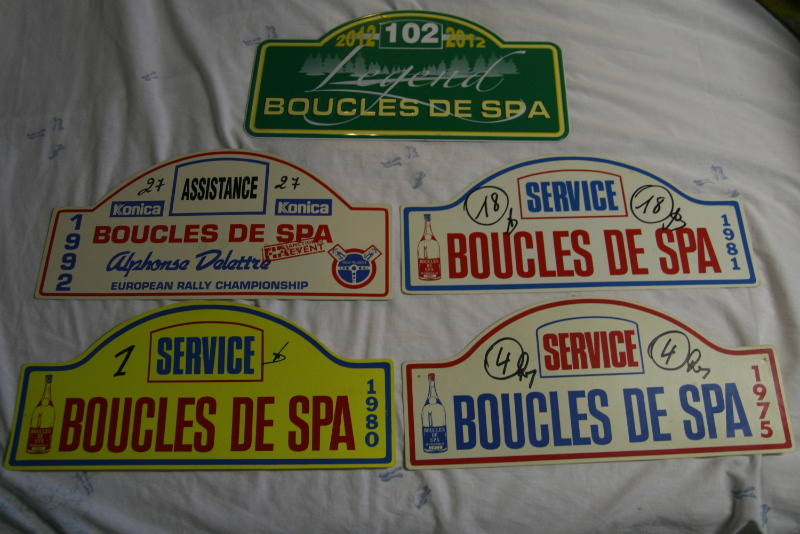 James, I haven't forgotten about the roadbook. I'll get that done by Friday.