With just two weeks to go until Darlington and District Motor Club’s annual Autogas 2000 Jack Frost Stages Rally in association with Cartersport at Croft Circuit on Sunday 17th January 2016, the star-studded entry list has been full for weeks but there are still a handful of reserve places remaining.

The event will again comprise eight stages totalling around 40 stage miles on the asphalt of the North East’s only permanent race track and as well as a number of regional championships, the event will comprise the fourth round of the Motorsport News Circuit Rally Championship in association with MSVR.

Triple winner Tony Bardy from nearby Scotch Corner is hoping to make up for the disappointment of retiring from last weekend’s Swift Signs Christmas Stages Rally at Croft in his Ford Focus WRC whilst another local driver, Barry Renwick from County Durham, will be hoping for another good run in the Millington-powered Proton which saw him finish runner-up a week ago.

Championship front-runners include Ashley Field (Darrian) and Nigel Mummery (Ford Focus) whilst the likes of Northallerton’s Graeme Bell and Darlington driver Paul Swift (both Ford Escorts) will be hoping home advantage counts, as will the Ford Focus WRC of Teesside driver Peter Stephenson.

Peter Smith’s MG Metro 6R4 adds to the iconic flavour, as does the Skoda Fabia S2000 of Stuart Walker whilst National championship stars, Lancastrians John Stone (car to be advised) and David Wright (Ford Escort), will face a very strong local contingent right the way through the classes including Bedale’s Joe Cunningham (Vauxhall Corsa), who is leading his class in the MSN series.

In a change to previous years, there is a provision on the Saturday afternoon for selected competitors to attend scrutineering and documentation by appointment between 15.00 and 17.30 with the remaining competitors undertaking formalities between 06.30 and 08.15 on the Sunday morning. The first car is scheduled to start at 09.00 and it is expected that the final stage will run in darkness as usual.

Competitors are reminded of the new regulations that came into force on 1st January 2016 relating to ALL competitors needing to use approved Forward Head Restraints (FHRs) and also, in particular to the section 10.3.1 of the 2015 MSA Yearbook (page 170) which prohibits the use of all helmets to BS6658/ Type A/FR after 31/12/15.

Currently, there are 11 reserves who will be offered a start in order should any of the 90 accepted entries withdraw before the closing date of Thursday 7th January 2016 but nine more places remain should any competitor wish to secure a place on the reserve list. There are classes for cars up to 1400cc, up to 1600cc, up to 2000cc, over 2000cc and all four wheel-drive cars as well as pre-1981 classic rally cars. The entry fee is £250 and for further information, please contact Terry Wright on 01325 359895 (before 21.00), or via email at tp.wright@btinternet.com. Regulations and entry forms are available at www.darlington-motor-club.org.uk.

Gates open at 8.00am and admission costs £10 for adults with accompanied children under15 being admitted free. Extensive free parking on hard standing is available, but on a first-come, first served basis. For further information, please contact Croft Circuit on 01325 721815 or visit www.croftcircuit.co.uk

Hope Guy Smith gets a run in the Swift Group backed Focus ERC as he's on the reserves list.
Work on going to have the car ready in case.
If its not ready the 6R4 will be pressed into action

Love the livery there mark

Who's car was it?

its owned by julian reynolds now 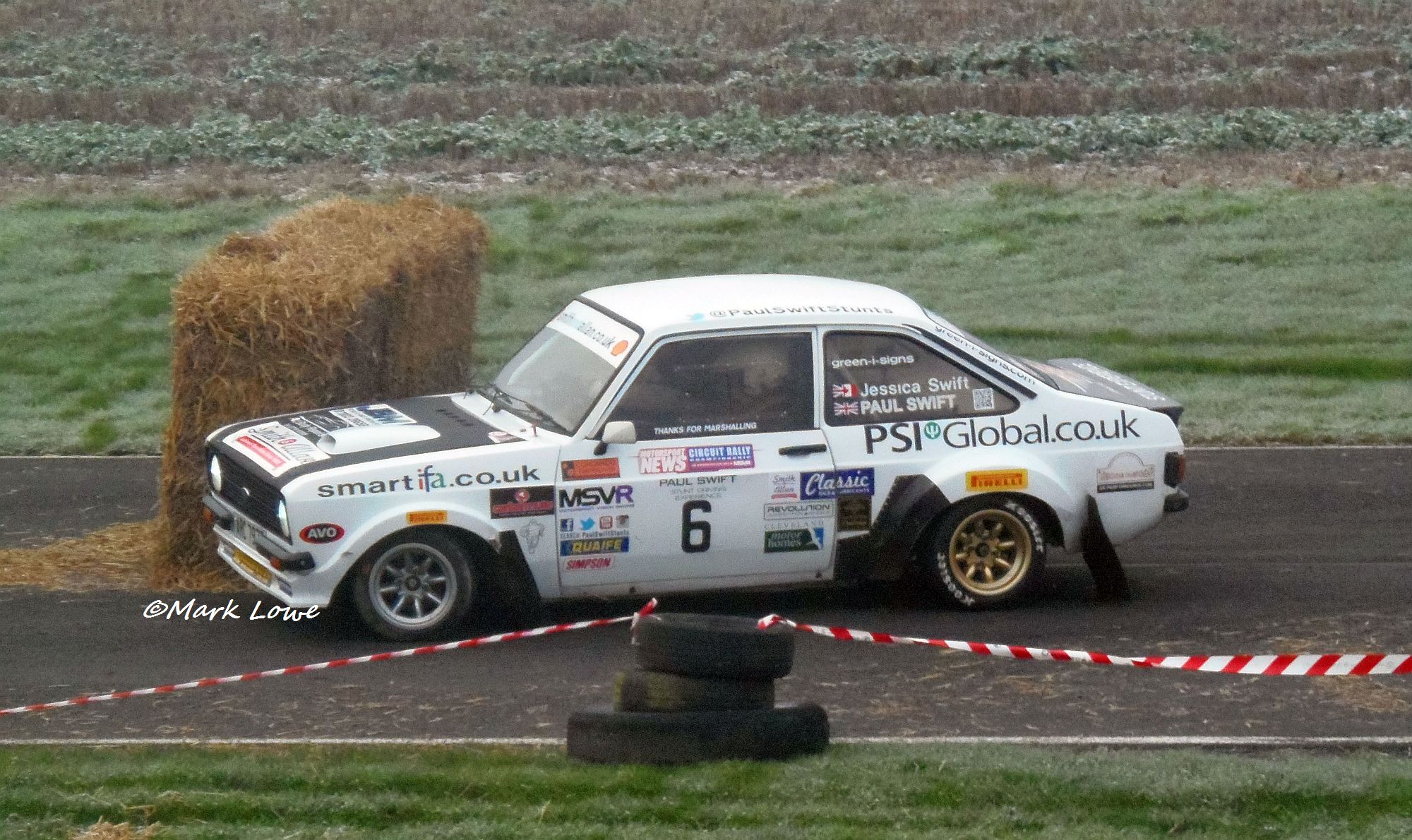 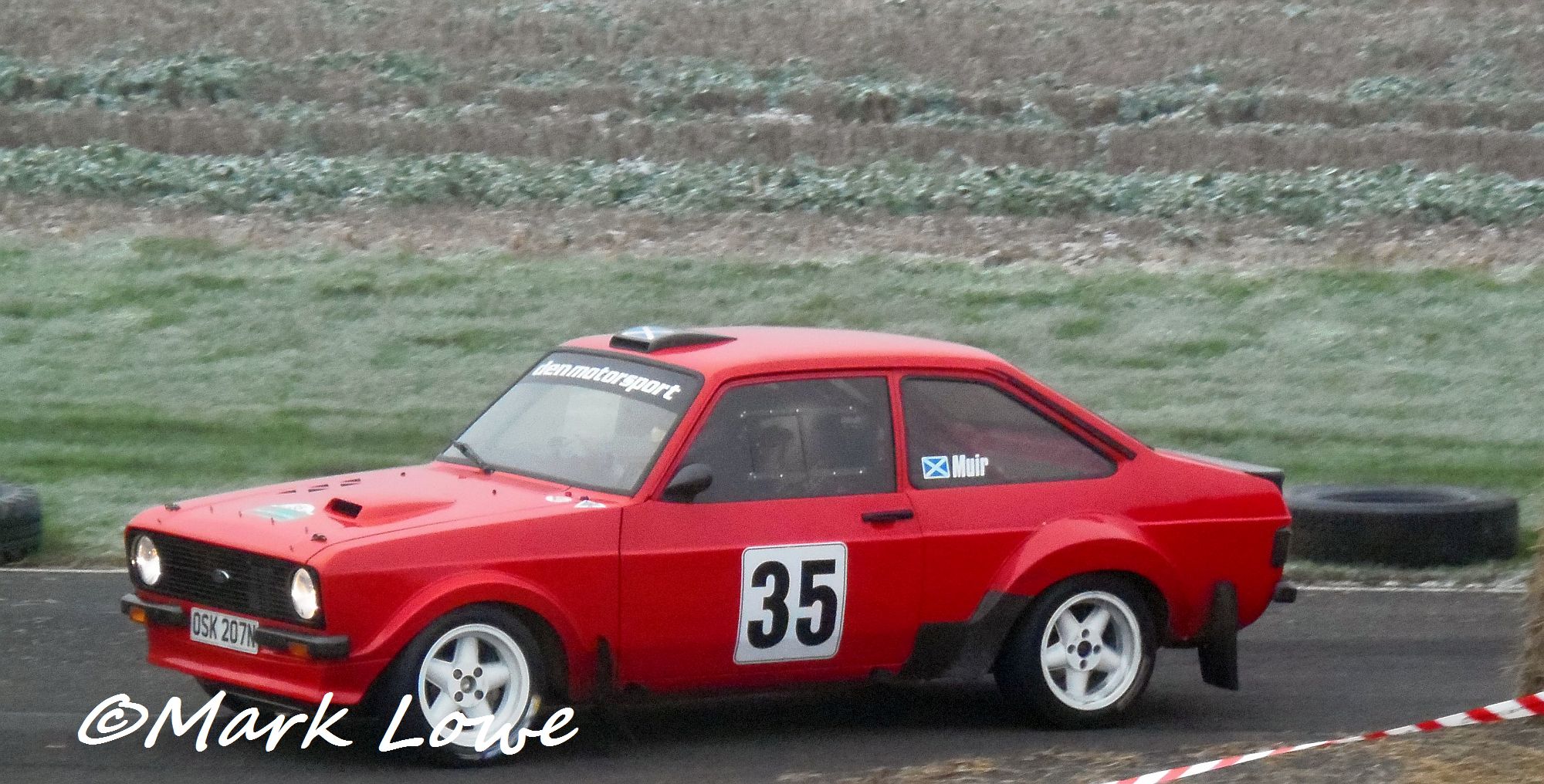 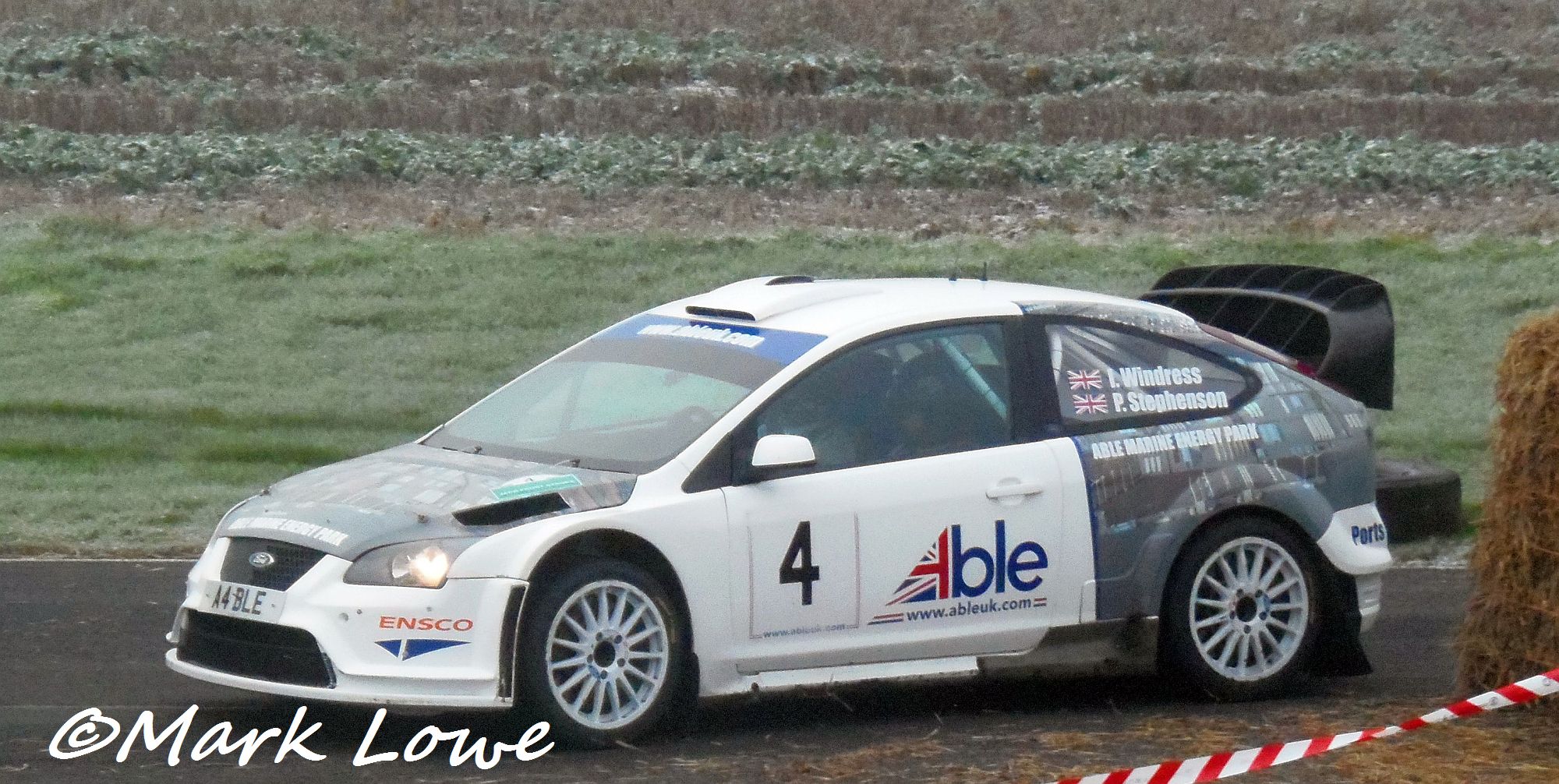 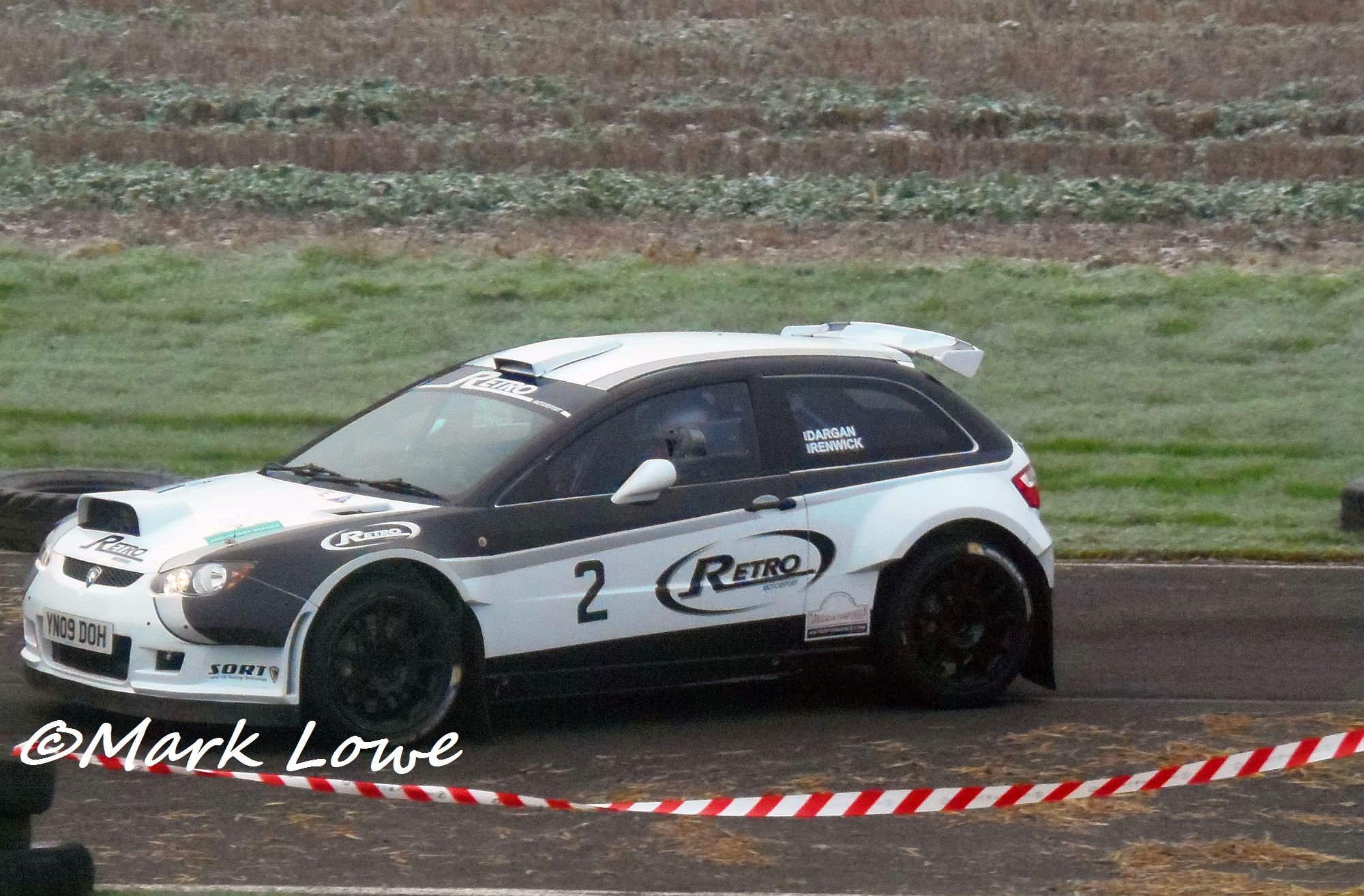 Has Peter Stephenson got rid of the MG?

Went down with the flu Saturday so trip to the rally abandoned. Sounds temperature wise like it wouldnt have done me any good! Thanks for the images Mark.