Having been exceedingly ambitious over the past few years and virtually burning out a number of people making decals and building models for me, I have , of late , been far more modest in my ambitions. One scheme of models is gradually coming together and I combined it with a little "mini series" and displayed them at the recent Historic Rally of the Lakes. As ever please excuse the poor quality pics.
The cortina is that of Maurice Nagle , a friend, who passed away 12 months ago. Maurice was the founder and inspiration behind the Historic rally of the Lakes - he is also father of Paul - world championship rally codriver. The van is that used by Dougie Hughes "The voice of Irish Motorsport" - the announcer that attended practically every Irish rally for the past 30 years - plan is for a limited run of 12. Dougie has also gone to his reward.
The Escort and porsche belong to Mark Falvey with whom I competed on the rally in 2018 and 2019  and his father Conor with whom I have done a number of rallies. 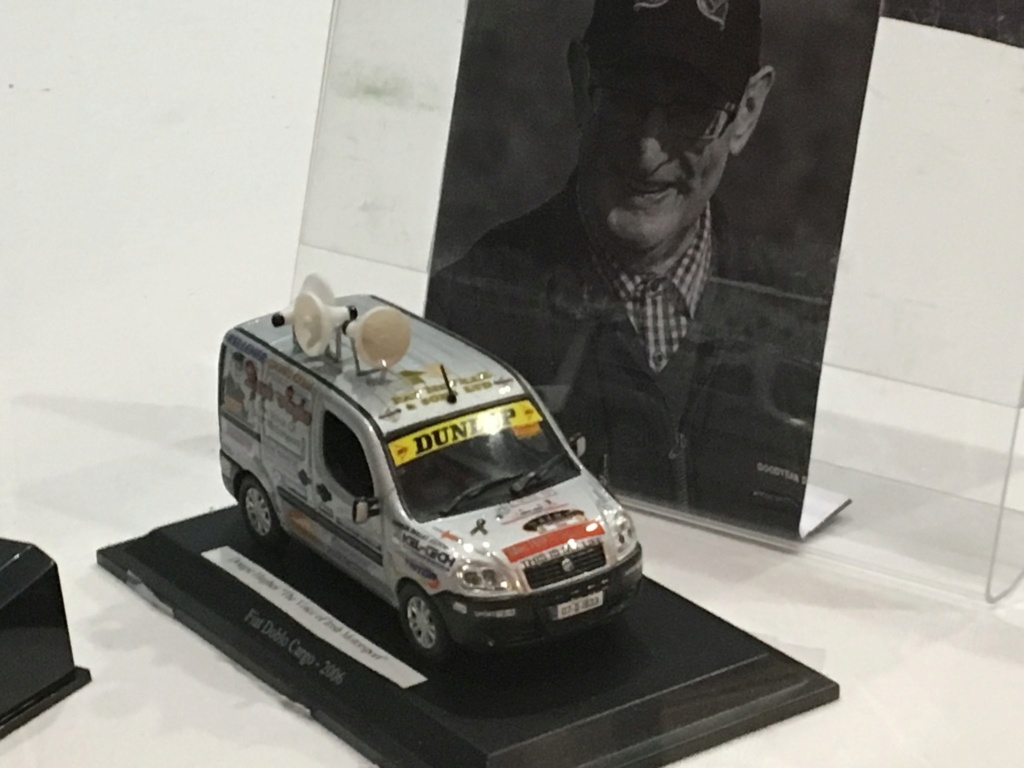 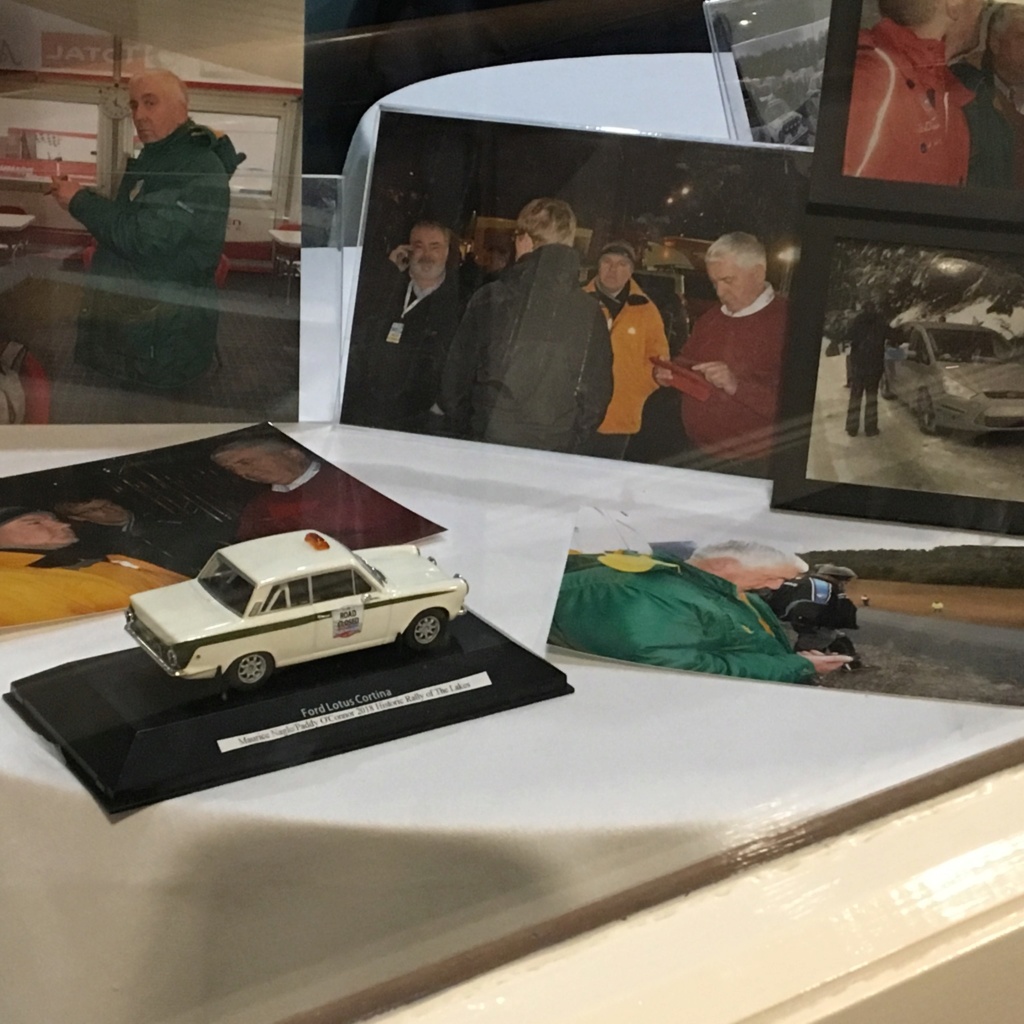 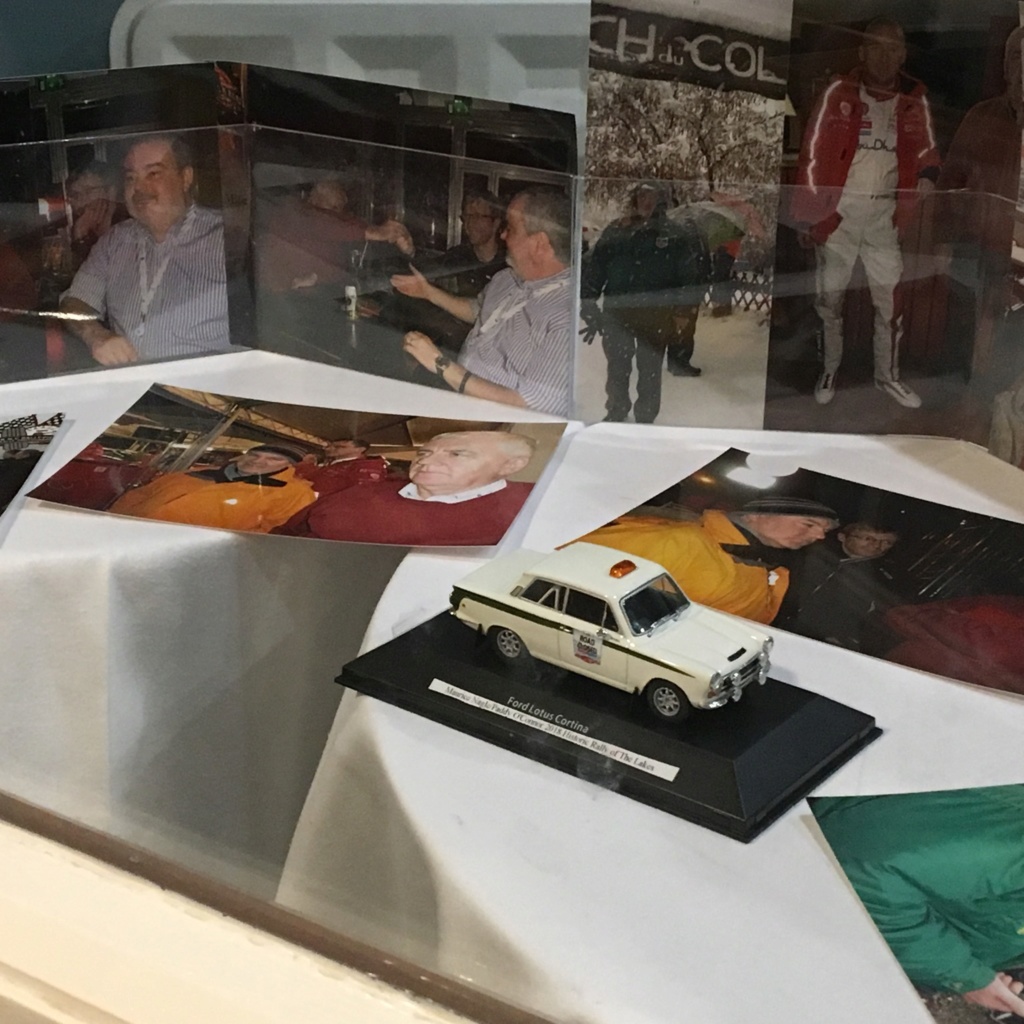 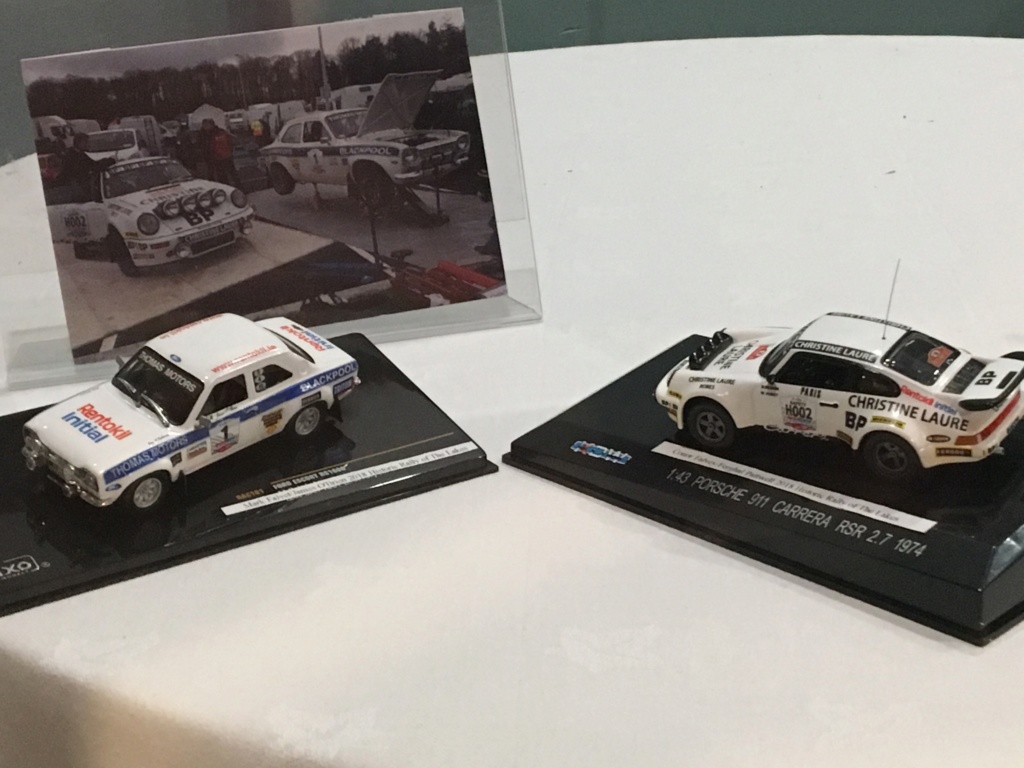 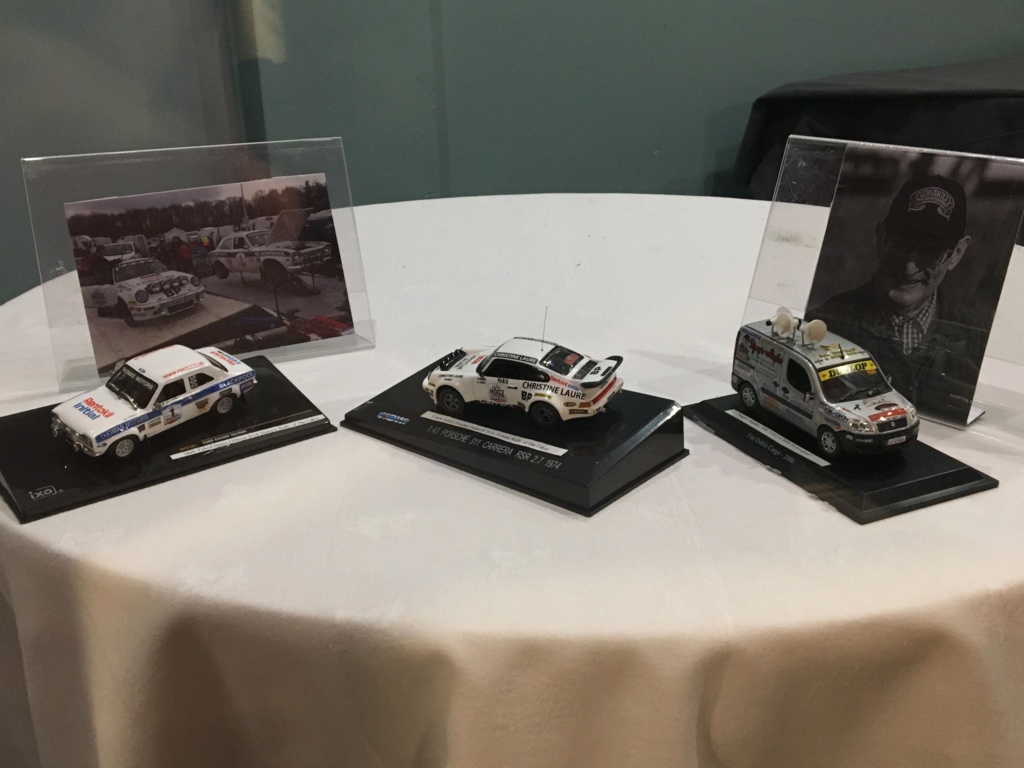 Even better when models have a real personal back story

Very nice models. Who made the decals?

Dougies van turned out great. Looking forward to seeing more pictures of it. Artwork on both sides is slightly different, he had different stickers on each side on the real van.
_________________
Always interested in 1/18 Irish Decals/models

All decals are one offs - none commercial.Limited edition run of Dougies van , a first for me but one goes to his family and one raffled for his favorite charity. Nearly all the vans completed. Chasing figurines to go with it and proper cases . The cortina will go to Maurice’s widow The RS1600 is for me and the jury is out in the Porsche - probably partial redecal to a version I sat in 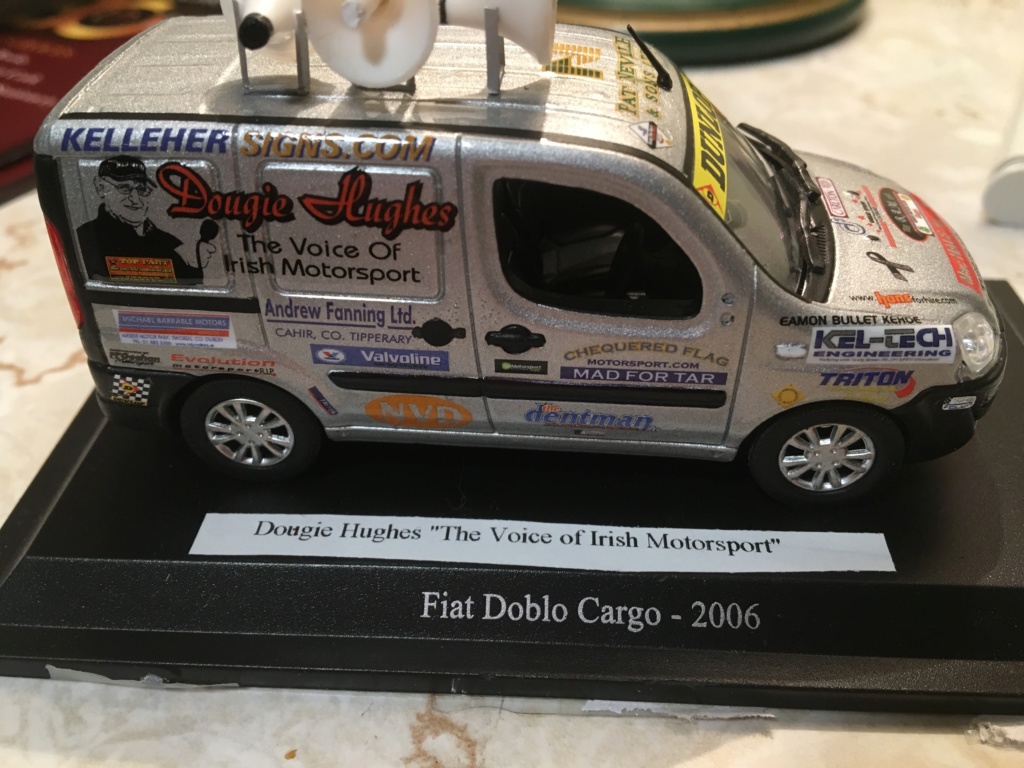 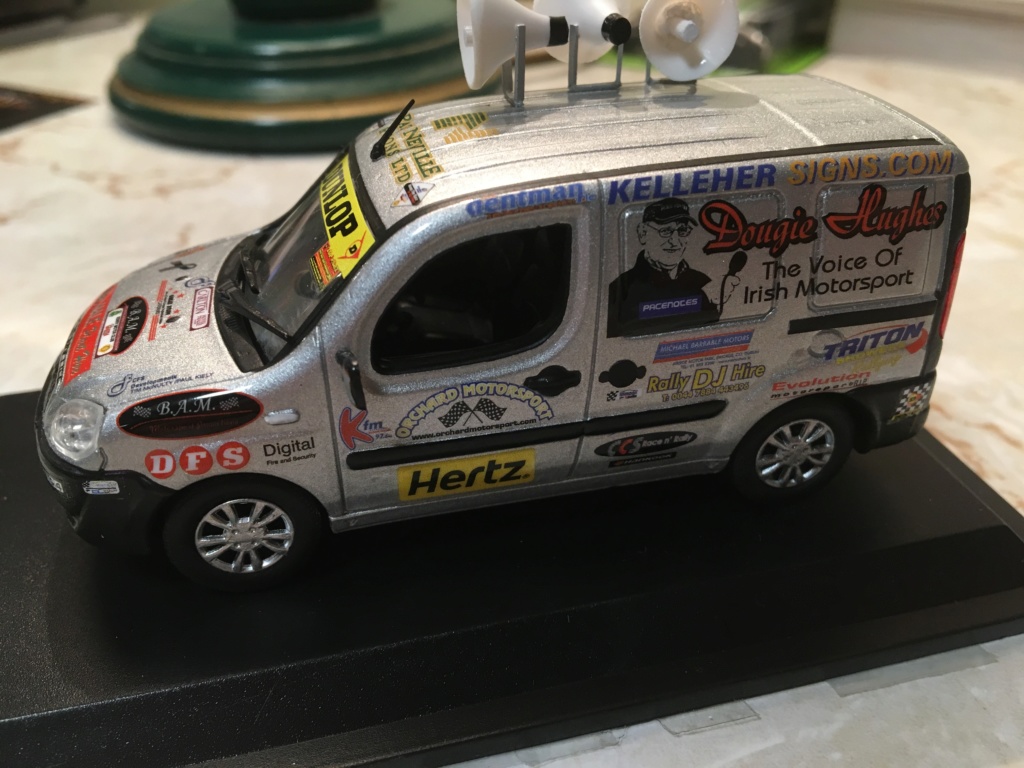 Top work as always, well done James and all who help you

The base model used to do the cortina was from the Atlas BTCC series. I have been asked by Maurices family to get a further 6 made. I have just been on ebay and the prices for the handful on there is way beyond what is sensible. Anyone got access to a stash of them or suggestions as to a decent alternative.