Looking for someone to make decals for this 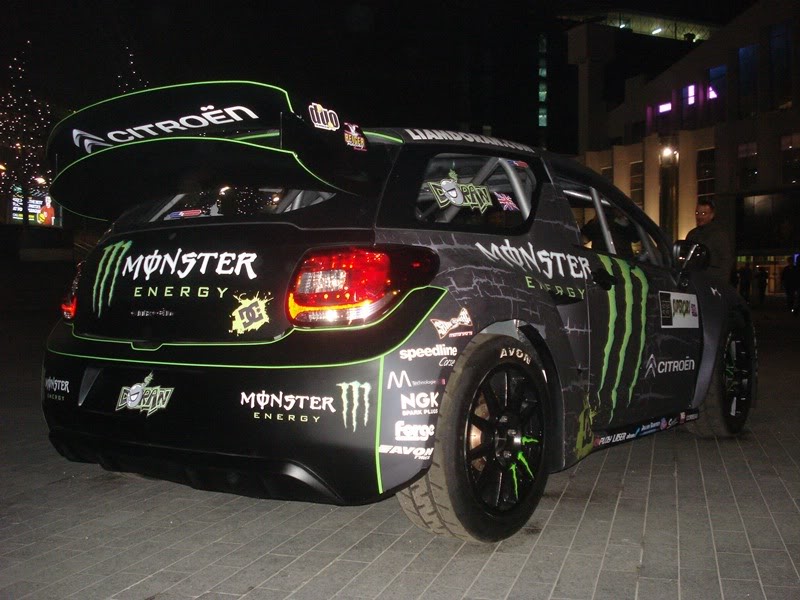 mcm motorsport wrote:now that would be sweet!!

Model Motorsport wrote:The only thing is getting someone to produce the decals for me exclusive without the maker selling them on

I'd say getting them done at all would be hard enough, its a very tricky scheme, also deserves to have the side vents in the rear quaterpanels IMHO

Decals not a problem if a good company does them

Model Motorsport wrote:can be done with a decal David
About time we seen some of your models I am itching to see

ive seen bits of them!

Mark, you could do a Citroen DS3 double-bill, as Liam's father Pat is running one in this year's British Rallycross Championship. It had its maiden win last week at Mallory Park. Have to say I was far more interested in taking photos of Rob Gibson's 6R4 and Lance Foster's Mini Clubman

. I haven't checked, but no doubt there will be some pics from the event on line somewhere.

The other thing about the Liam Doran model you're thning of, will the bodywork be smashed to smitereens for the extra, realistic look!