Has anyone built this yet? Just decaling it up tonight and while the decals are good, colours are excellent almost as good as vinyl, there are a few 2 missing decals and errors on 2 others.

Anyone know where the michelin decals go on the rear of the car?

Still havnt applied the michelin decals on the rear as i dont know where they go but heres the almost finished model. Converted the Otto to RHD, and used P/E wipers for the first time. Very happy with the result, think i will be using them from now on. Still need to finish hand painting a few small things but need some better daylight to do that. As I said above, decal set is not perfect but we have to make do in this scale. 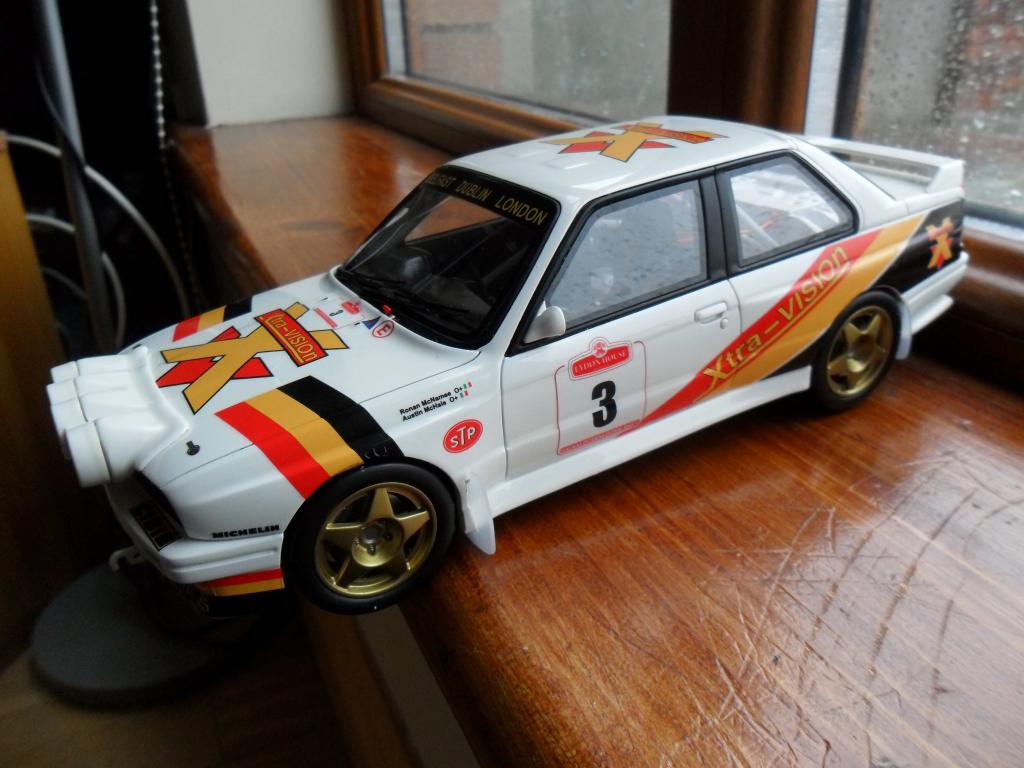 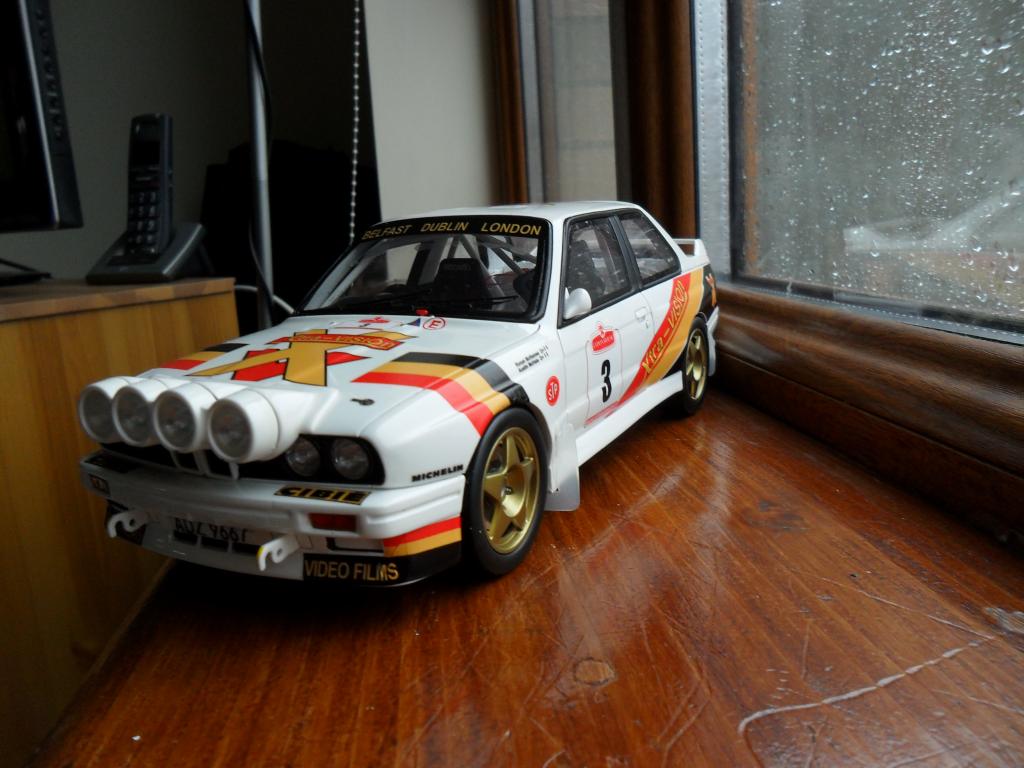 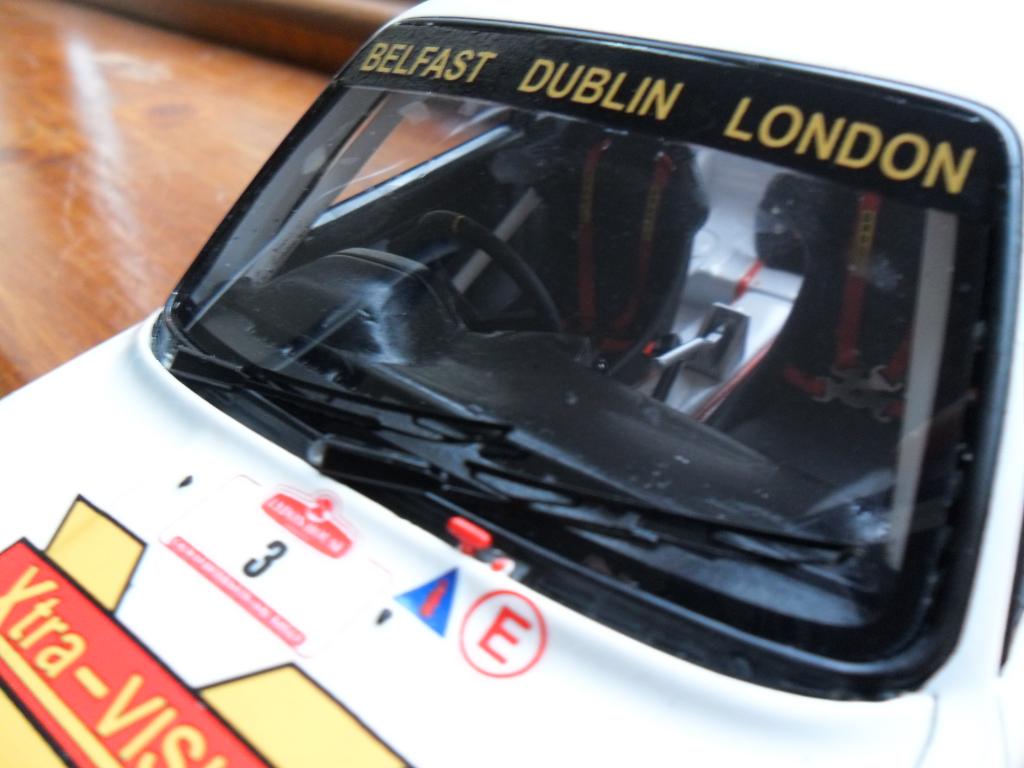 congrats to your new build!

are those the polish Piotr's decals?

Can't fault that Brian. Looks great to me.

Yes Omer, these are Piotr's decals. They are pretty good to work with, also colours are fantastic, just let down by a few small errors in design of the decal set
_________________
Always interested in 1/18 Irish Decals/models

That looks spot on Brian, I can't see anything wrong with the decals,
I'm still waiting on mine to arrive so I can build it, think I'll be looking at your pics as a reference as I've no pics of the car,

brian wrote:Yes Omer, these are Piotr's decals. They are pretty good to work with, also colours are fantastic, just let down by a few small errors in design of the decal set

thanks for the confirmation Brian.

frankly speaking a year or two ago, I ask him to do the art work and print some of my rally car's logos. the result I had was not so satisfactory. therefore, since then I am afraid of purchasing his decals while some are very tempting...

glad you happy with the result

Thanks guys. I bought 4 otto m3s when they were released with 4 models in mind. This wasnt one of them but cant pass up the chance have it anyway. Just need another M3 now though. Hopefully have another in the collection early next year.

Colin what its missing is the old dunlop logo which should be on the roof over the drivers door, and also underneath the door on the sill. I assume it is the same on the other side but dont have a picture of that.

The decal set includes a decal to go over the rear window that says 'Belfast Dublin London' in white, but instead should read 'Video Libraries' in yellow. Both of these are only small, and im sure lack of suitable pictures were the cause of it.

The main issue I have is the Xtravision logo on the roof and bonnet. The letters are all capitals except the last letter which is lower case. Maybe its because i spend so much time getting the correct font but it really stands out to me. In saying that, when its on a cabinet this wont be seen at all i think. 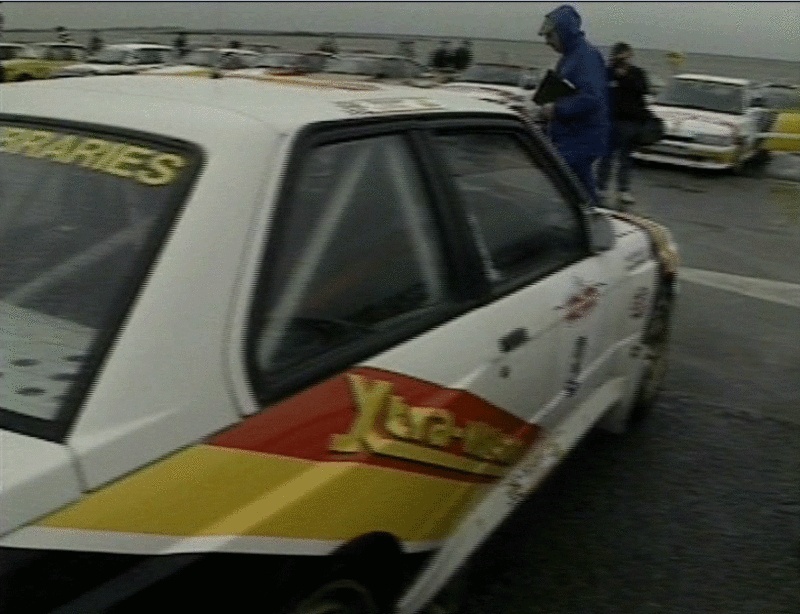