right, my eyesight aint what it used to be, in the couple of pix i have of billy stratos, 76 galway, etc, the wheels are so dirty i cant make out if theyre the usual gold colour or a brighter yellowish? anyone enlighten me, or did he use several sets of differing colours as often happens?
cheers lads...

cheers sean...was he not in the stratos for galway 76? i could of course be talking pants!! lol....

sean, maybe i should just get as close to the wheels on your avatar pic, that would be the job!!

bmd wrote:cheers  sean...was he not in the stratos for galway 76? i could of course be talking pants!! lol....

I'm fairly sure his first event in the Stratos was the '76 Ulster and I'm certain he won both Galway and the Circuit in '76 in the ex. Roger Clark monte xpack Escort KHK 983N.

I think my avatar wheels are a little too yellow!

got this link from other forum, loads of pix, but was thrown by the thread title above the statos pix saying re.......76!..doh!!

many thanks sean for keeping me right...just need to go to local paint shop and ask for mustard yellow gloss!!! lol!!

Heres what I could get from the DVD. Since its old footage is hard to get a proper still but might help someway. 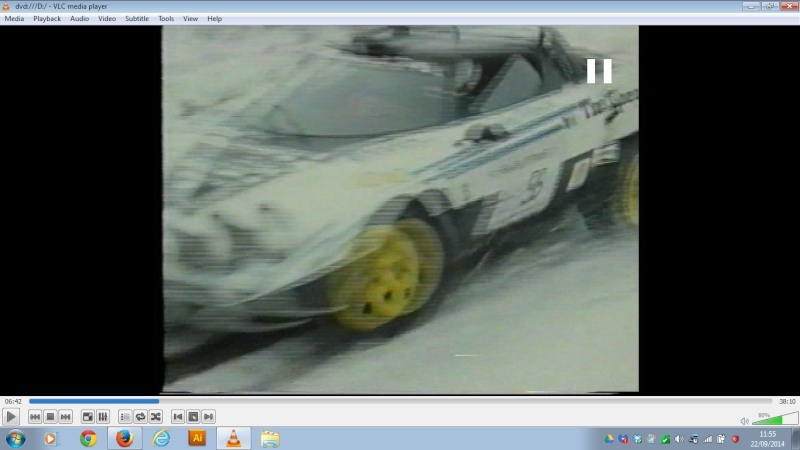 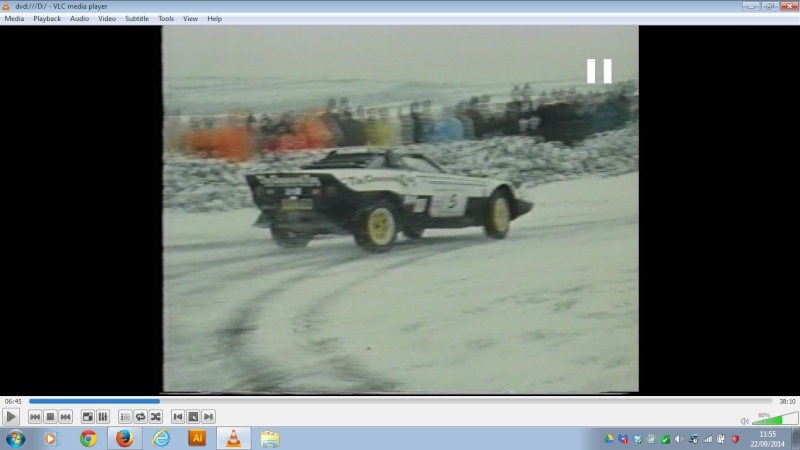 cheers rory.....yep will settle for gold wheels and i've decided on the 77 galway just to be awkward lol!! cant believe the several different paint/decal liveries he used on the car over a couple of years.....

Are you doing the Galway car in 1/18 or 1/43. I have some artwork done up for a 1/18 and the rally plates are very different to what Arena put out.

That appears to be a regular problem with their stuff. I have a batch of Pirelli Statos decals, and they are either incomplete or wrong.

I built Tony Carello's Stratos from the 1978 Ypres 24 Hours with their decals, using a cheap partwork model as a base. He was seeded #4, but my decals say #1 (which is still visible on the bonnet plate). The text below the number is wrong, and the decal itself is too wide. There was a sticker where the red event plate is sitting, there's no decal for it, but it was removed during the rally so I could just cover it with a red decal. IIRC the rear spoiler is wrong too, I don't have the pics to check that, with just Pirelli instead of Lancia Pirelli, but again, no decals included, and I'm not sure about the second event actually plate being on the decal sheet.

I don't know how well they are documented on Italian events, but their research for foreign rallies is something they need to have a look at.

bmd wrote:Are you doing the Galway car in 1/18 or 1/43. I have some artwork done up for a 1/18 and the rally plates are very different to what Arena put out.

rory its 1:18 m8, though ive found it hard to get pix of the actual car, now i'm wondering if mine is going to look right at all!!

I have several pics of the 77 car and am using a Kyosho as a base. The decals are pretty straight forward compared to the 78 car with the blue pinstripes. The 77 car did not have have the flared arches on the rear.

aye m8 the blue pinstripes area bu__er to work with.....need to change rear arches as i'd done them all black, according to a photo i had, but it turms out the top of the arches should be left white..... i'm a bit concerned now as it seems theres a chance my decals are wrong..........ggrr!!

right here's what im planning, although my wheels will be the 5-spokes.... are these decals right or wrong lads?

Rally plate is wrong-Henley Forklift colour should be purple and missing some text. Don't think the blue stripes are there either.  Don't forget the Henley Forklift logo on the boot and there is a full sized rally plate on the roof too 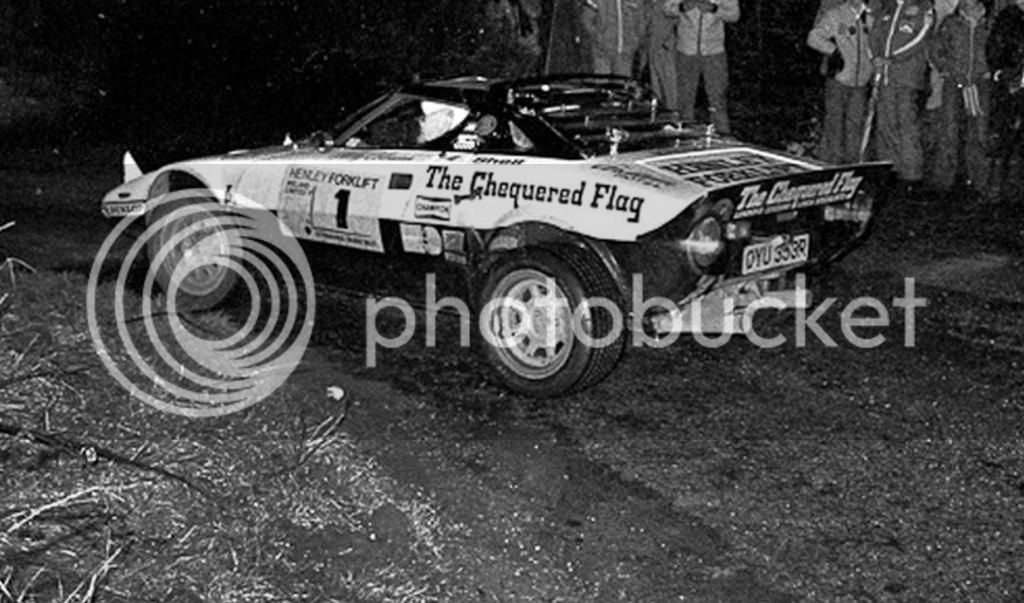 thanks for the pic in meantime tho...

I have more pics showing the front and bonnet

dont remember seeing a roof decal rory, plus i have the thin single blue line around the cabin...guess that needs removed....

If you look at the pic above you can see it on the roof. 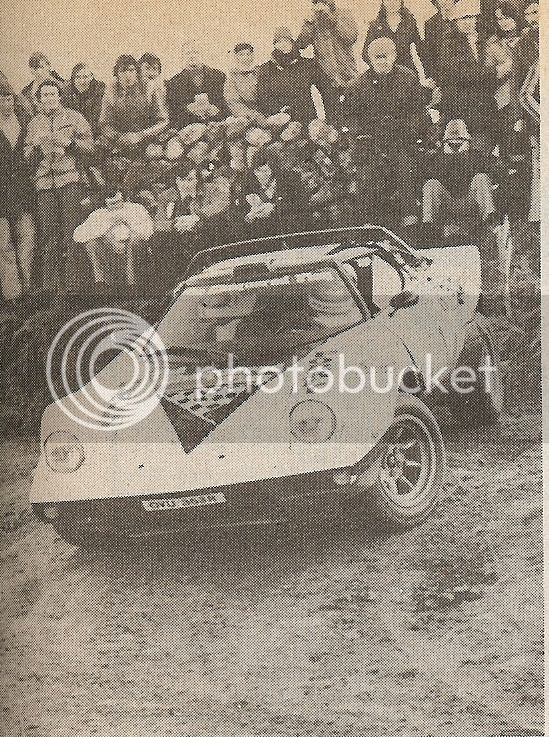 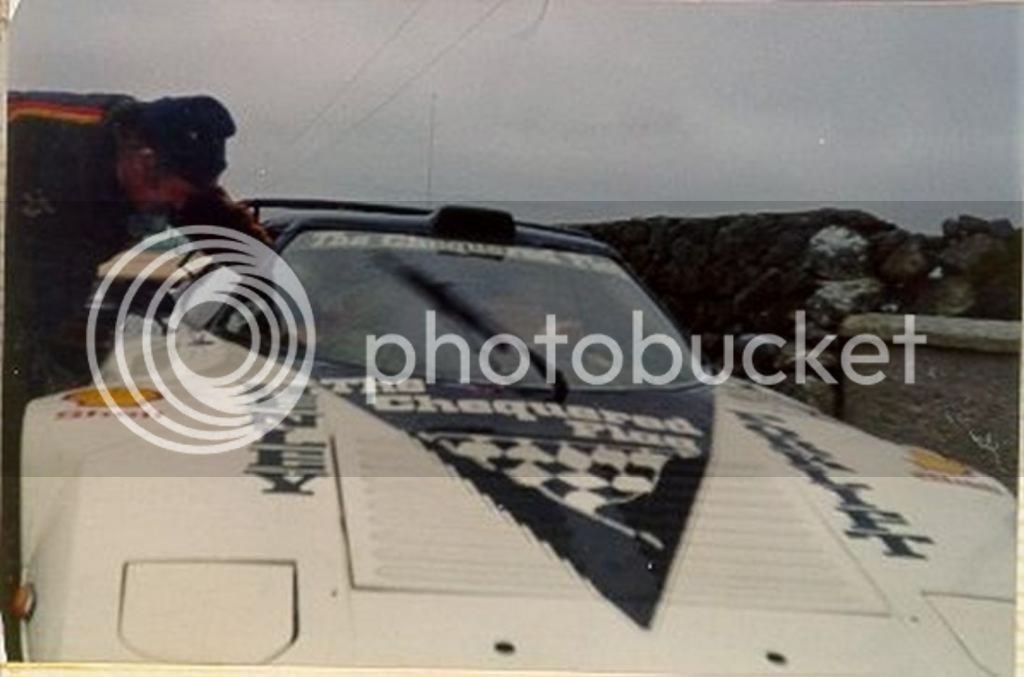 ah rory many thanks for those, right off comes the stripe lol!!
cheers