nice work mark you have been busy with the matt black

They are very good cars to reproduce, but the problem is there are some differences from the wrc.
There are the vents on the 2 sides, and also on the hood are quite different from WRC's one.
The camber of the wings are not the same of Loeb car. Even the windows are without air vents, and have a big black border, riveted, probably designed specifically for rallycross competitions (it's possibile to simulate with decals)

I'm not sure if the motor is on the back side, I've no pictures, but on the trunk there is a big vent

I think you will do with decals.

The wheels aren't OZ as per WRC.

the same goes for DS3, the two bodies should be modified...

The C4 of Doran, i have lots of pictures, since that car run the first time in Portugal 2011 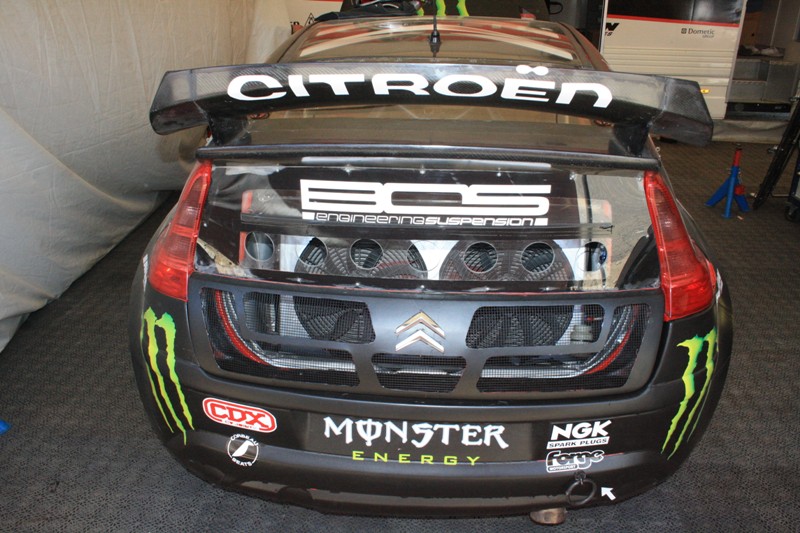 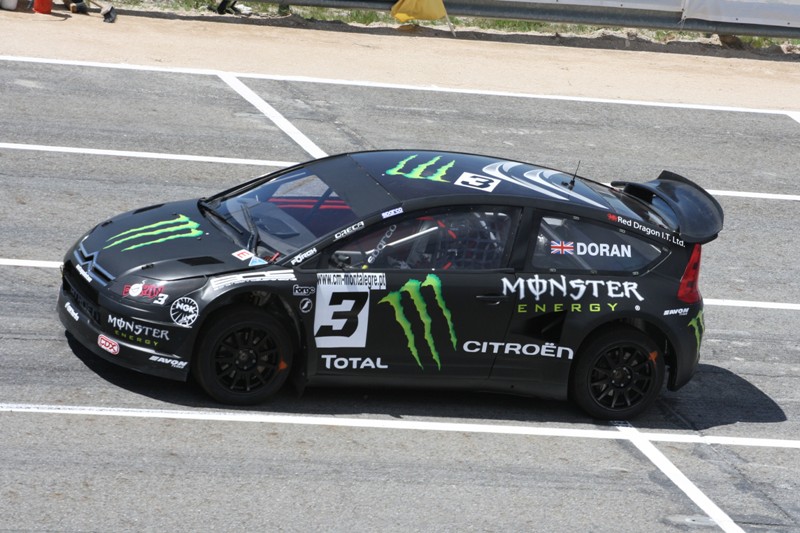 Where can we find some wheels for this model?
Looking forward to see the end result.