The Mk1 Escort had been released in 1968 and was proving to be a great success so what were Ford doing entering the 1969 3 Cities Rally in Austria, in a Ford Zodiac? Jim Porter explains..

Big Fords were not selling too well and some genius in Ford's Sales department thought that if the Escort could win rallies then maybe the Zephyr/Zodiac could too. So Stuart Turner was asked to Do Something. He got British Vita Racing in Rochdale to prepare a car & entered the 3 Cities Rally. This was a European Championship Rally but so obscure that no-one would notice if it was a total disaster. The rally route started in Munich and was fairly easy to the Austrian border, but then got more difficult through Austria and into Hungry and really tough in the last 100 miles, possibly as tough as anything they had come across before. As Jim reported in period ‘I think we shook the opposition in cars with more power and weighing less than the Zodiac. But we sat there surrounded by silence and cocooned in comfort!!’ Surprisingly they won the class but this was down to Roger not the car. He had to work hard to beat a BMW 2500 and the BMW 2002s (in a different class) which were much quicker. The Zodiac was 14th overall which gives a better idea of its capabilities than the class win! Anyway the class win was used in Ford's advertising for a while but there would be no more Zodiac entries! 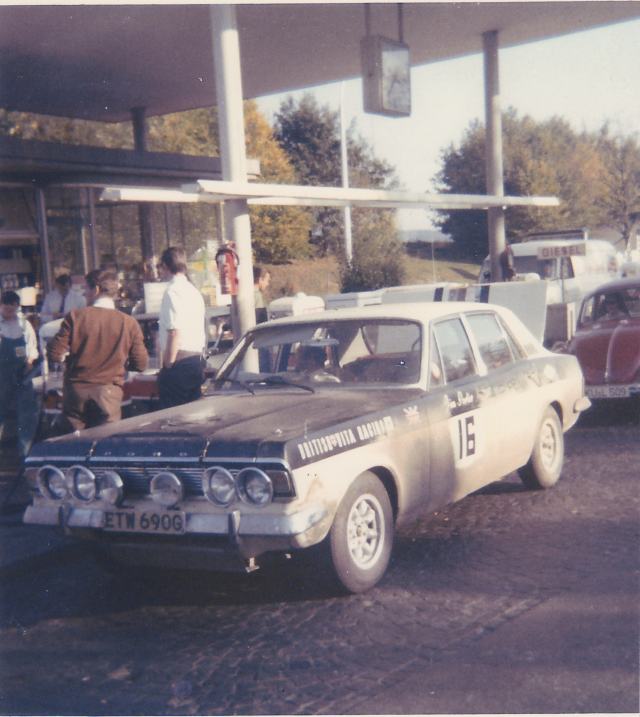 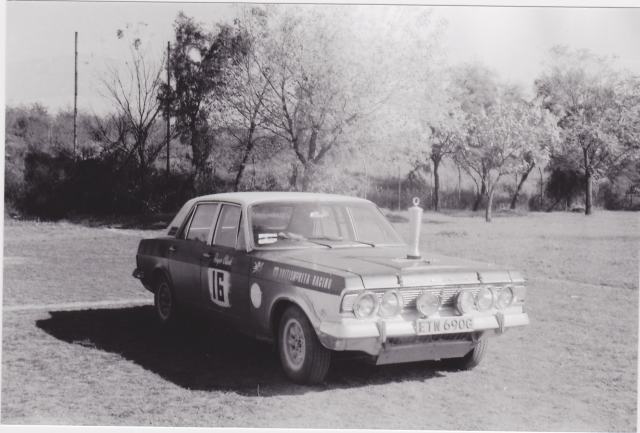 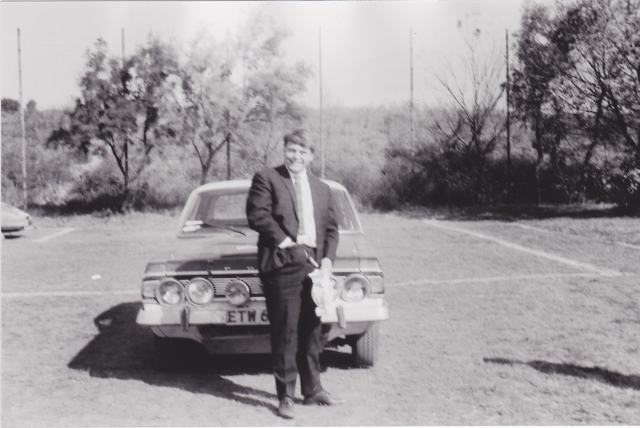 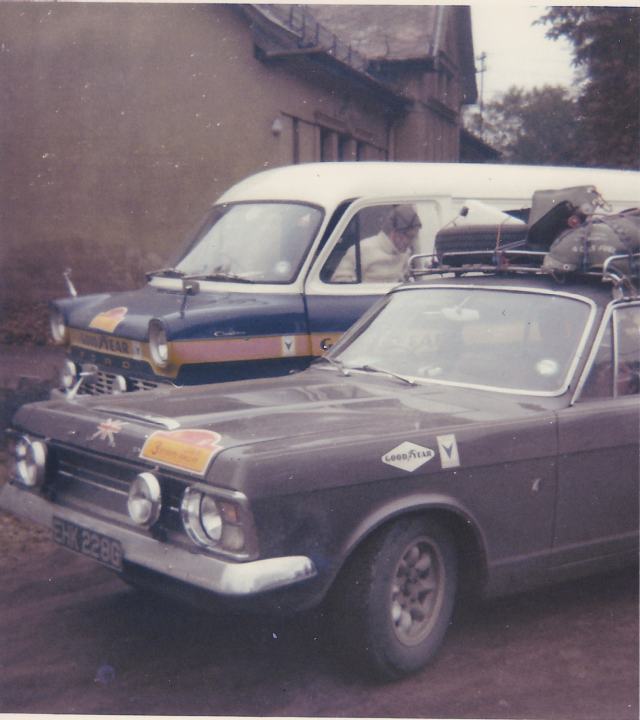 So when Jim asked if I could do a model I was a bit stuck. There was the dreadful old Dinky, but on grapevine I heard that Lansdowne were about to release the very car we needed. But it was an expensive model to purchase before I started making it into a rally car. Once we had agreed the final price I set about making just six (some for other Roger Clark Collectors).

The model was fairly easy to strip as all Lansdowne’s are glued together with PVA glue, so drop in warm water and all the bits come off easily!! Fortunately, Jim had loads of old photos which were of great help when it came to making the decals, whilst the Minilites wheels came from BTS Mouldings, in Hastings. 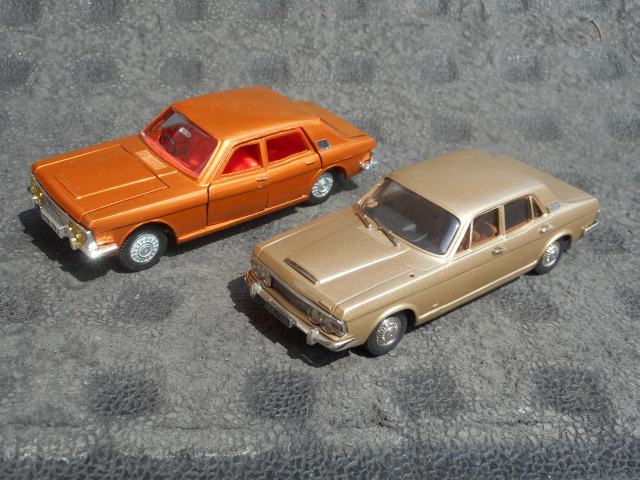 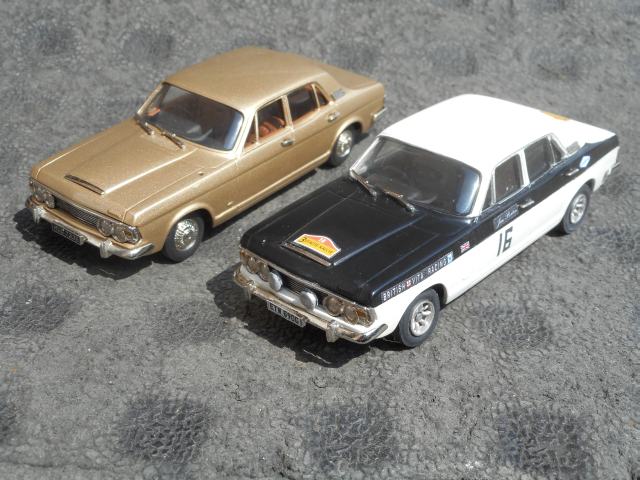 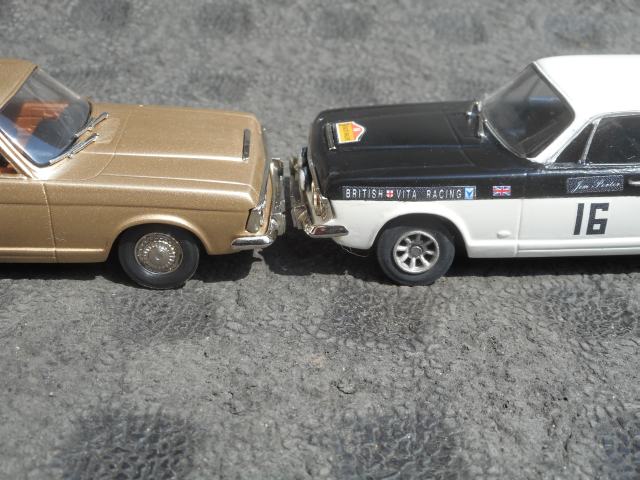 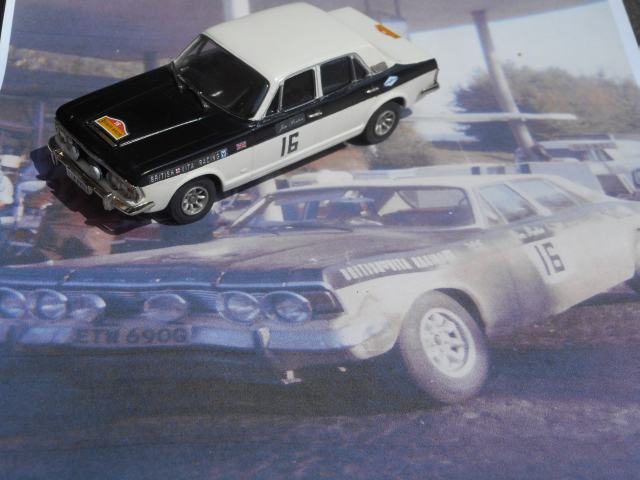 Thank you to Jim for the history bit and old photos

Very cool model & executed well, Jim has some great photos to. Very different times back then in terms of motorsport. No need to homologate as such then.

Love the whole story behind it, thanks for sharing it all.

Great model and great reading to go with it.

Great story there, Chris. So good to see these unusual models made even better with the interesting info.

Chris - superb. Now all you have to do is persuade someone to sell me theirs as I desperately want one of these!

Great story behind a rare model, thanks for sharing Chris.

Great build and a super story Chris -nice to see an unusual model + Jim's photos. Would love to own one as well.

Thanks for all the comments.

Its what I like about building these odd ball models, you learn some new information every time and with this forum can then share it with others.

I appreciate that some of you would like a model but when its a limited edition of 6, I really should not do anymore.

Thats okay Chris. We will forgive you this time

reeft1 wrote:Thats okay Chris. We will forgive you this time