This is a model of the 1970 Marathon de La Route Rover 2000. The drivers were Roy Pierpoint, Clive Baker and Richard Enever.

Remember 1970 was also the World Cup Rally year so all efforts were being directed towards the Triumph 2.5Pi on that very long rally. So the car was built for BL by Bill Shaw Racing with a 3.5 litre V8 engine. The 1970 Marathon de la Route started with a night race at the Nurburgring and the car led the event for the first 14 hours of the 84 hrs. Remarkably the Rover required just ONE gear change per lap. They had a lot of propshaft problems before the race and Hardy Spicer had rushed some new ones to them which were fitted just before  the start, but again the propshaft failed after 16hrs and before the gearbox disintegrated the car was retired. 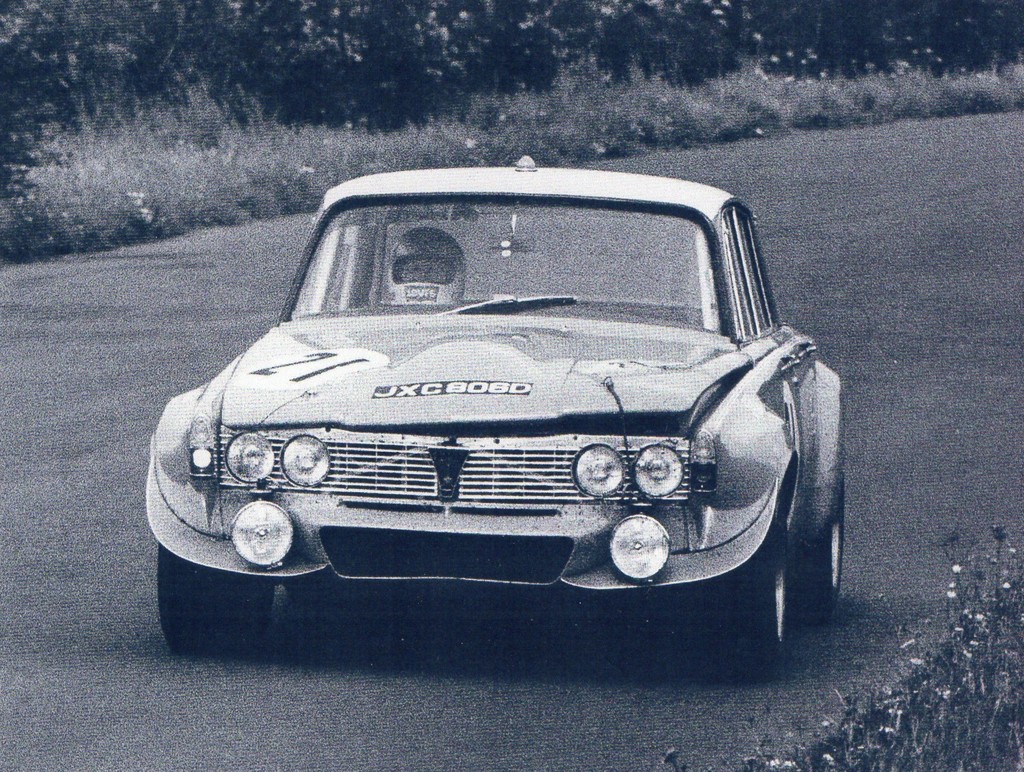 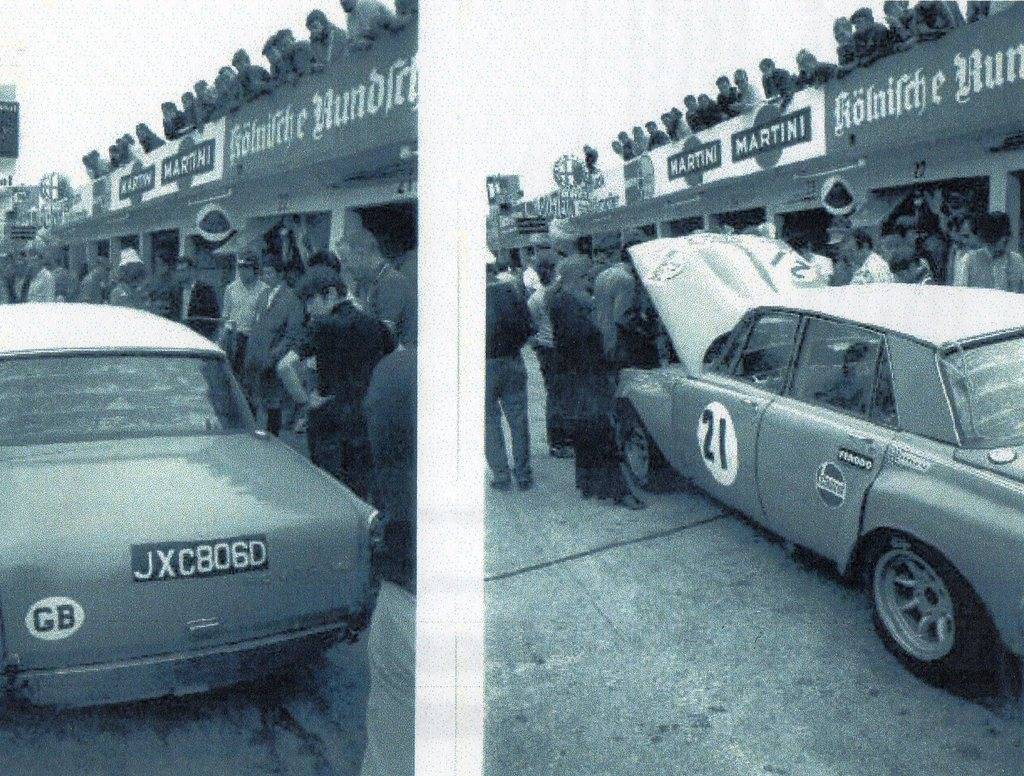 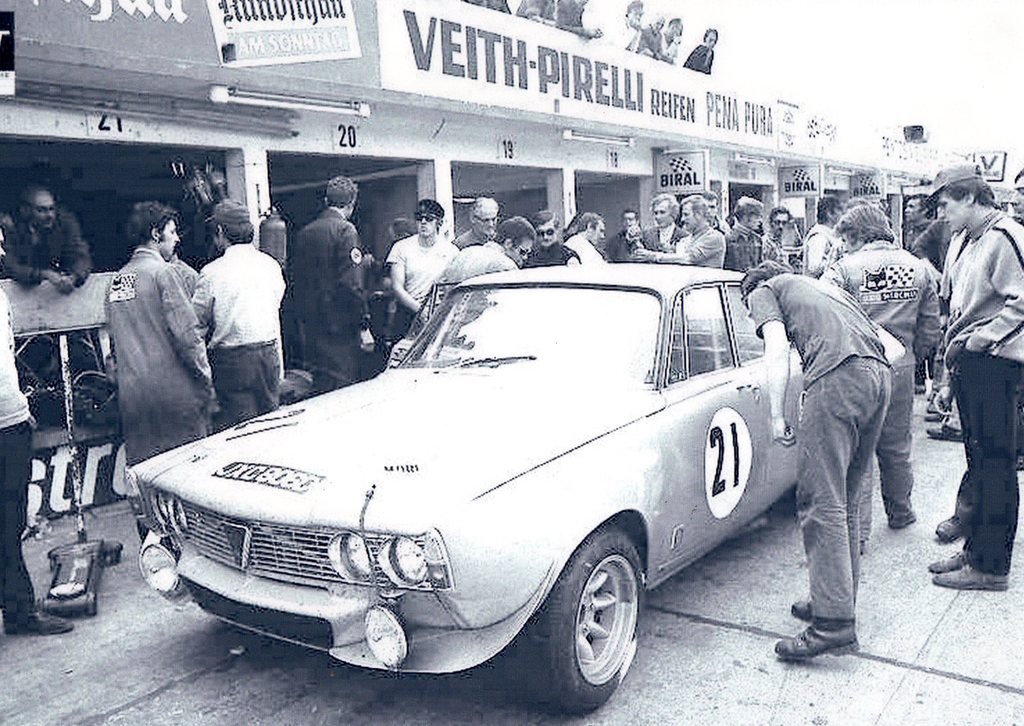 It could have been the start of quite an amazing race car. But just after the event BL Special Tuning Department was closed down. There would be no more.

This model is based upon the Corgi Vanguard Monte car. I could have used any of their Rover 2000 models, but the hub capless wheels might prove useful in the future!! Milliput was used to make up the wheel arch extensions and bonnet bulge. 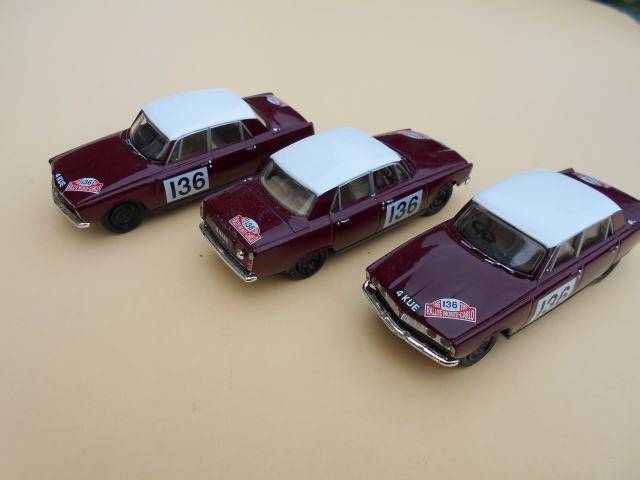 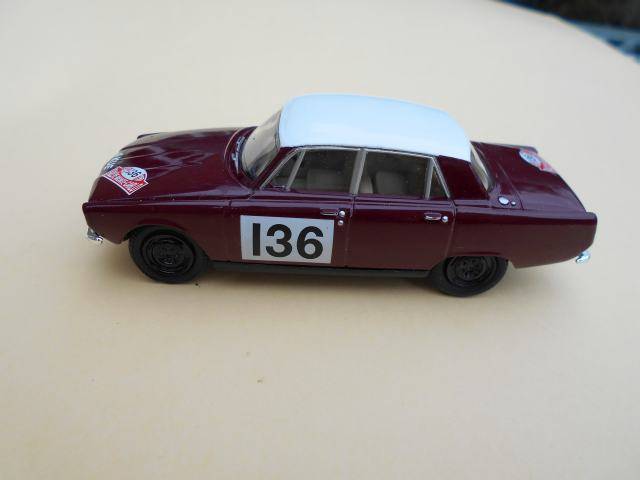 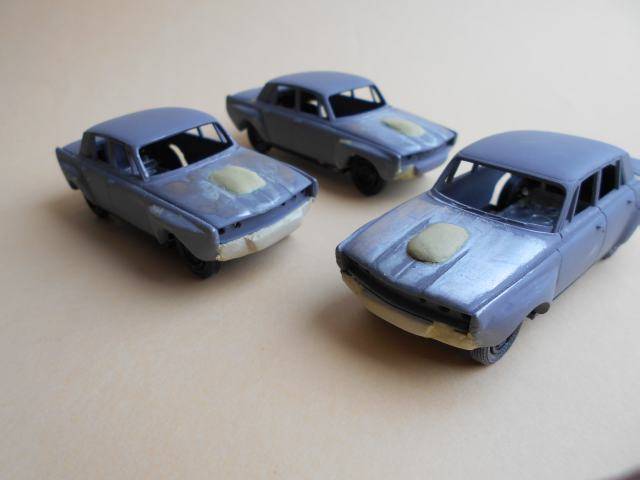 Very few good photos exist of the car, but we have a few from period and of the cars as it is today in Australia. The real car today looks quite a bit different to what it did look like, and there was another car raced in the UK which was different again, just to add to the general confusion. The original press photos are also nothing like the car 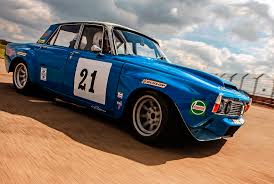 I am about halfway through this project. The interior is proving difficult, lack of photos and poor interior on the model.

Shame the car didn't have more opportunity, but then, that's the story of BL really! Ho hum!!

Great work so far Chris, need to get used to miliput

Big thanks to Dave C for guiding me from Photobucket to Flickr. But I think I have managed to crack it!!

The Rover is finished and one of them now in Australia with the cars current owner. 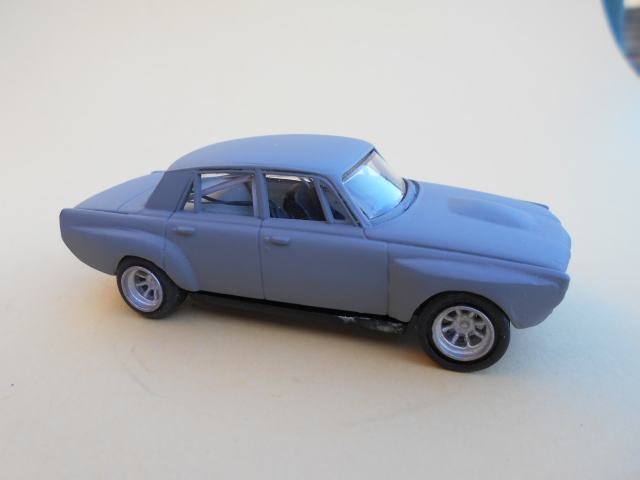 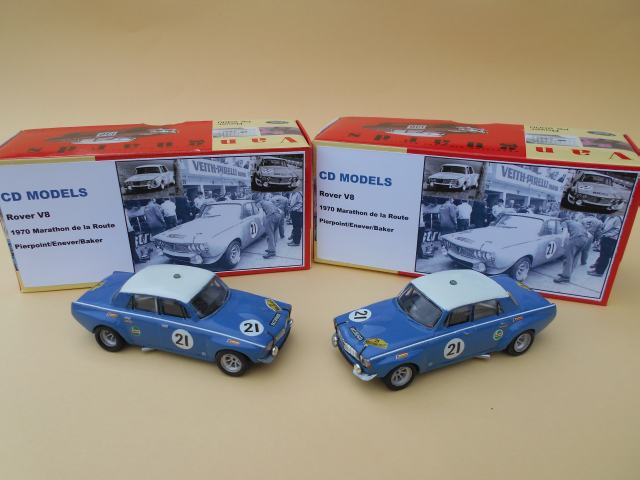 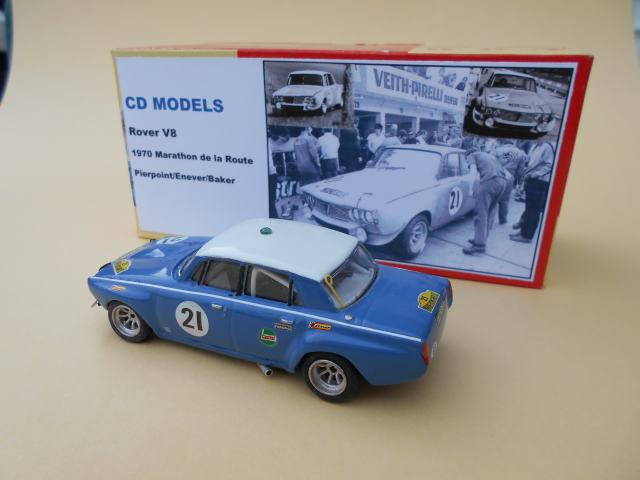 Many years ago I made an early version of the same car in red on the old Corgi Toys Rover 2000. It actually stands up quite well against the ‘modern’ version 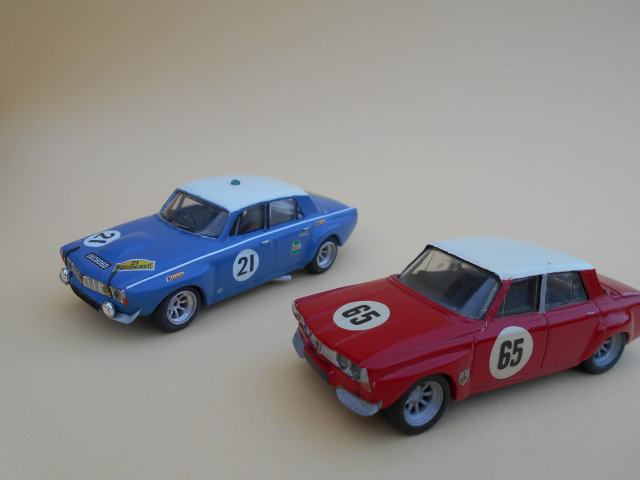 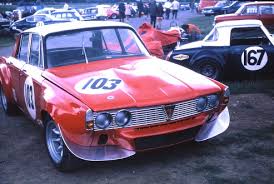 That's just stunning. Looks amazing. You should be well chuffed.

Now that is seriously impressive Chris, do I sense a short run being produced under the "CD Models" banner??

Thanks for comments they took me ages to finish, which is why there will be no more.

Only 3 were made each numbered.

Having said that the owner of the real cars has photos of the car racing in Australia in Shell yellow & red colours and has just asked if I can do this one as well. So another limited edition of 2 coming up later this year.

Big thanks for steering me through the Flickr set up. I will be catching up with some photos of other completed projects now!!

I will check out the magazine.

The real car is still under restoration. Currently the owner is working away in 40° heat down under

Now I must say that they are epic builds. Loving them all and the red doesn't look out of place at all. Nice work Chris.

Glad the hard graft and skill has been rewarded in the best possible way, with the owner wanting another model from you. Cracking stuff, Grommit!

Well done, Chris. Keep us informed of progress with the next builds.

Really good. Where did you source the wheels?

No idea where the wheels came from I have had them here for ages waiting to be used.