I know its not a rally car, but how many of you knew he drove the Ford in an ASCAR at Rockingham Speedway? There was an initial test and the 60-lap race was on 14/09/2002. This model has been on the back burner possibly for 2 years, but with so much spare time around at the moment, it was time to give it a go.

ASCAR: Colin McRae to race in ASCAR at Rockingham (motorsport.com) 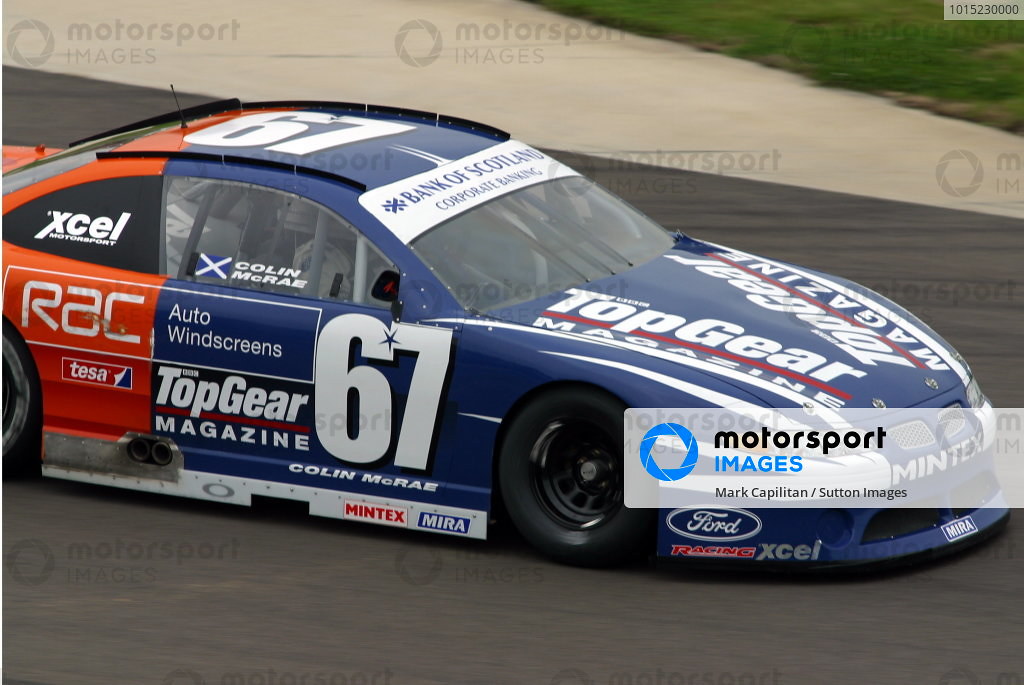 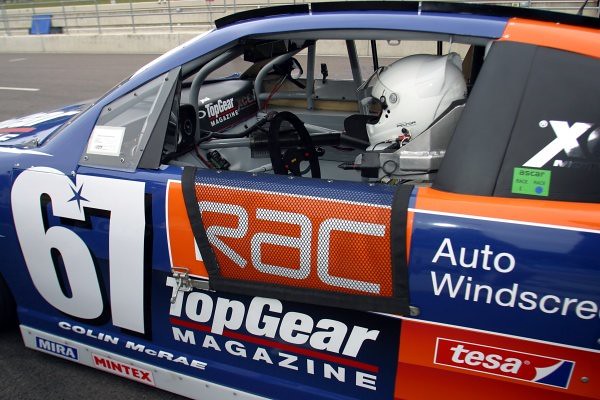 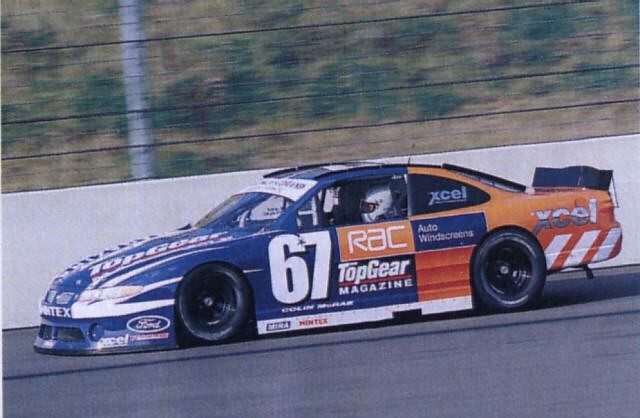 Finding a suitable base was a nightmare. But thanks to Dave ‘Zeus’ he spotted just the model on ebay. It’s a Revell 1:43 diecast of the NASCAR 1998 Pontiac of Ernie Irvan sponsored by Wild Berry Skittles 36. Dave assured me the body shape was the same as the Ford Taurus. 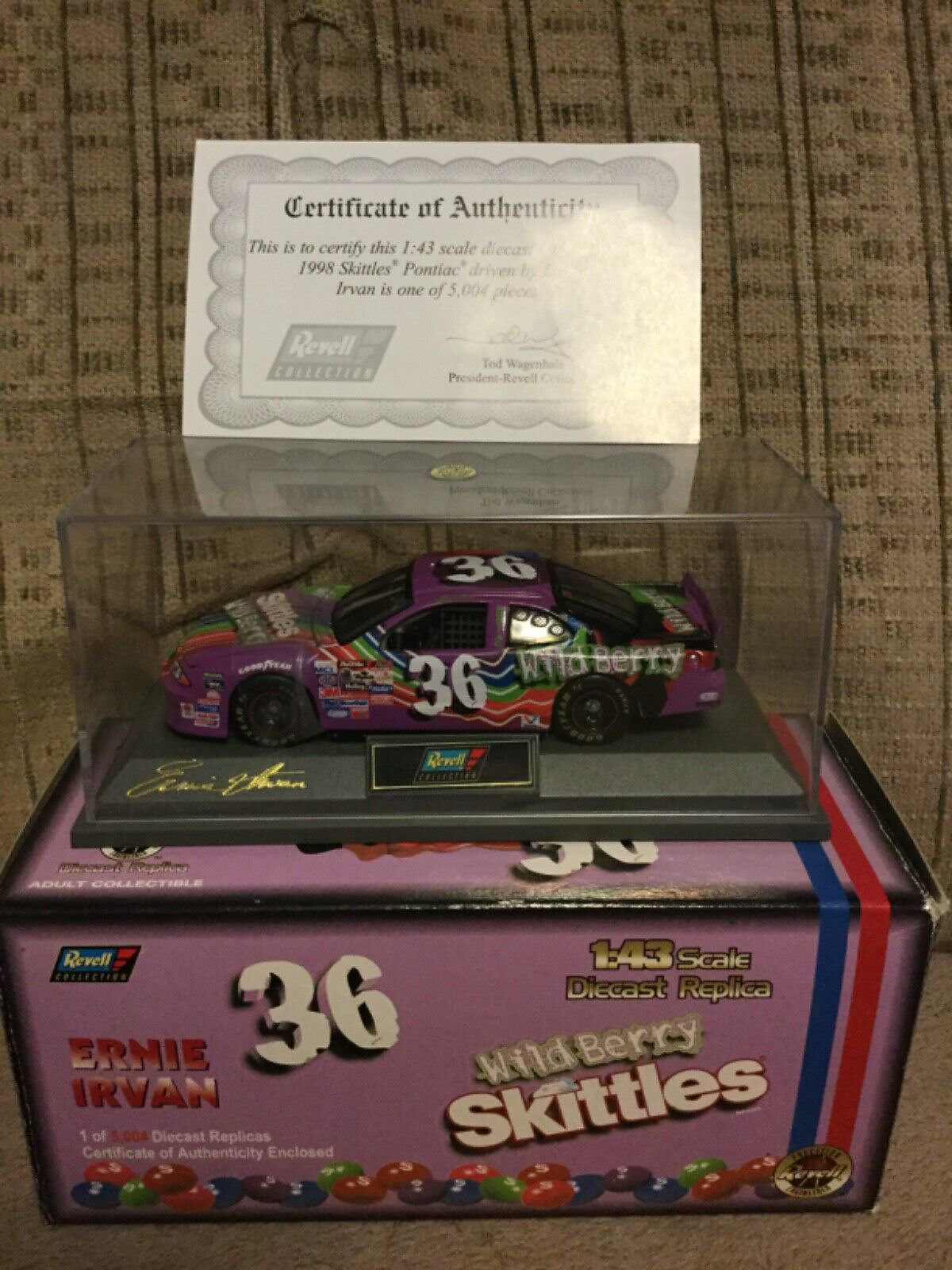 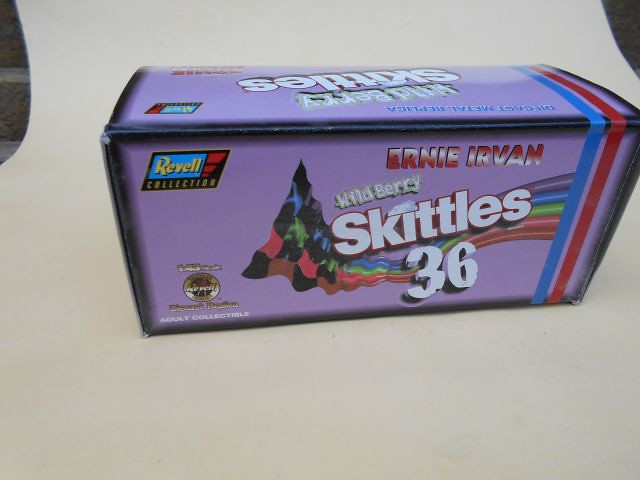 A quick run through the paint stripper and a repaint in blue and orange. Detailed photos were hard to come by and this proved to be a problem later on. The car was half decaled when a rear end photo turned up and then I spotted the bonnet needed sorting out.

The decals were a nightmare, particularly the chrome-coloured Xcel on the rear wings. 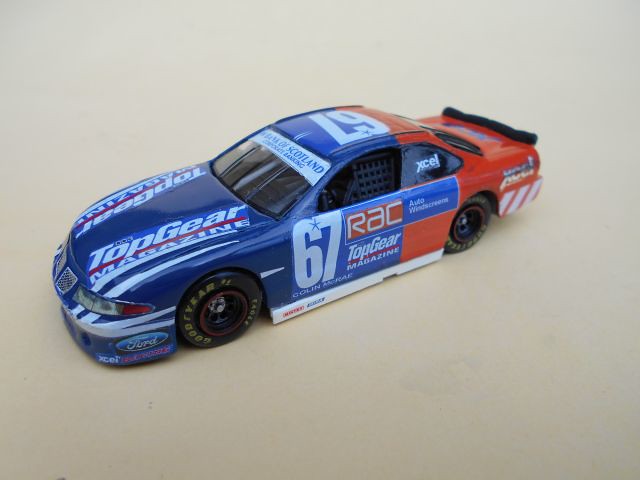 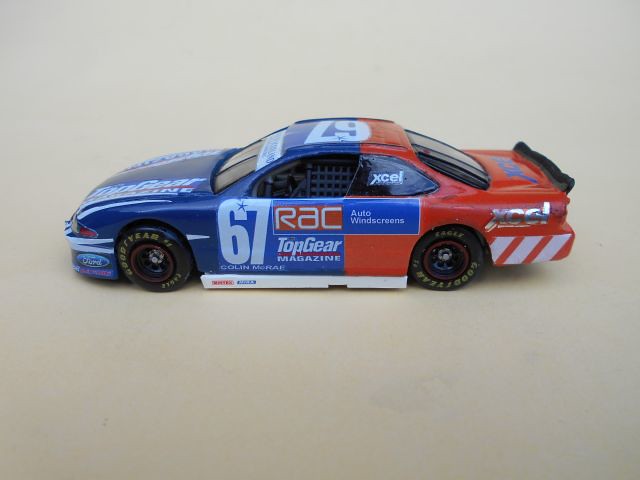 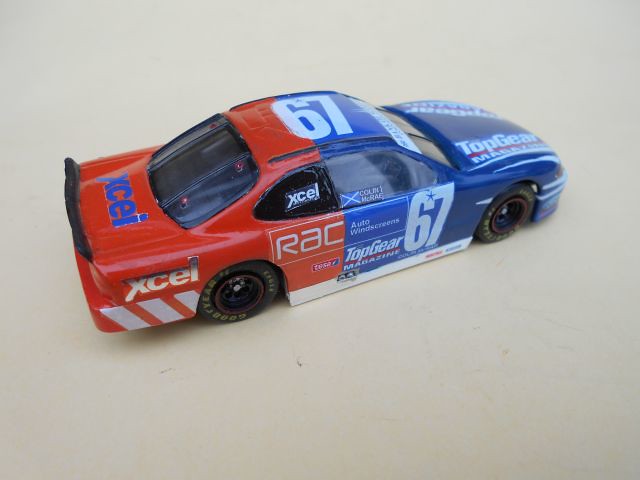 But after all that it’s turned out better than I had hoped.

Just putting this together I have spotted two things to add.

Good work, reference pics must have been a headache?

Retail not home made 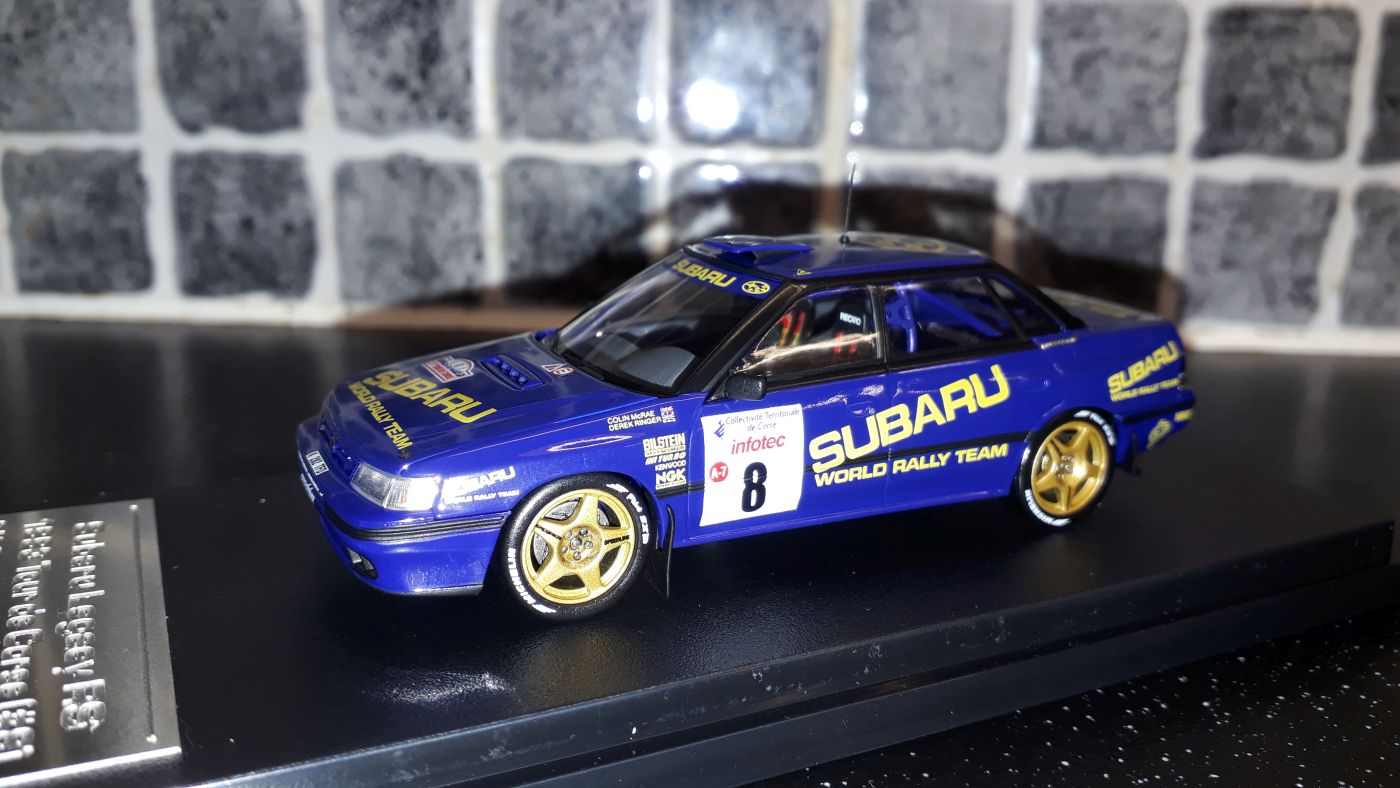