Sorry if it’s a little off topic but I just visited the Le Mans Museum. On display is a collection of 4000 1/43 Le Mans cars in finishing order each year . Also a number of detailed dioramas - really impressive . Oh and they had cars there as well .

Would love to see it one day

I was lucky enough to see this collection in early February 2020 just before the first Covid lockdown.

I have asked my go to Le Mans model collector for a bit more background on this collection.

As far as I know, it is the collection of Michel Elkoubi, who was the person behind MRE kits and then took over Starter in the later years.

A look at magazine Auto Modelisme Hors 1998-1999-2000-2001 will find photos of the first 4 years in models. A lot of the models were made or converted by Elkoubi. He also helped Ron Peggs with his collection that was on display in Grand Prix Models.

It's like most peoples' collections, some were made from scratch, some converted and some bought in, i.e.; all the later models.

His complete grid Le Mans Collection was given to the Le Mans Museum a few years ago. Each cabinet has two complete grids one each in the top or bottom half. Difficult to get photos because of the glass reflection, but below are a flavour of the whole area, plus some of the fantastic Le Mans dioramas also on display 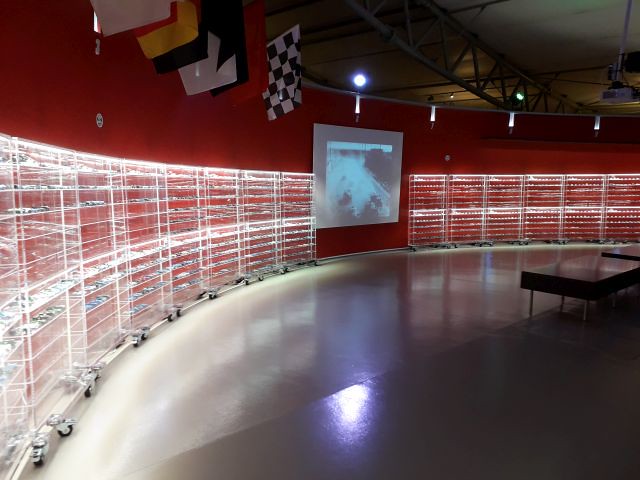 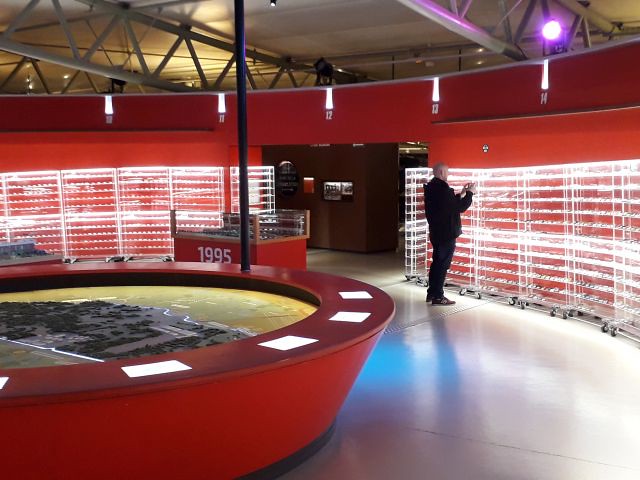 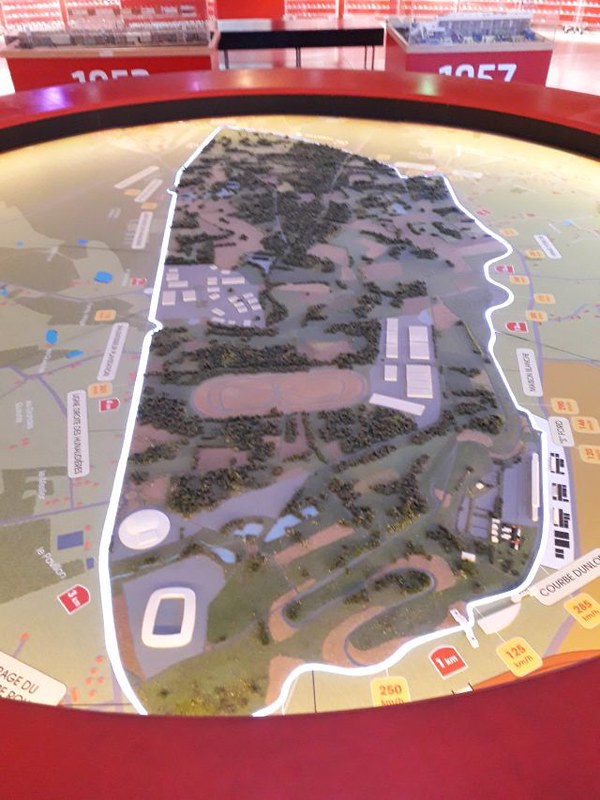 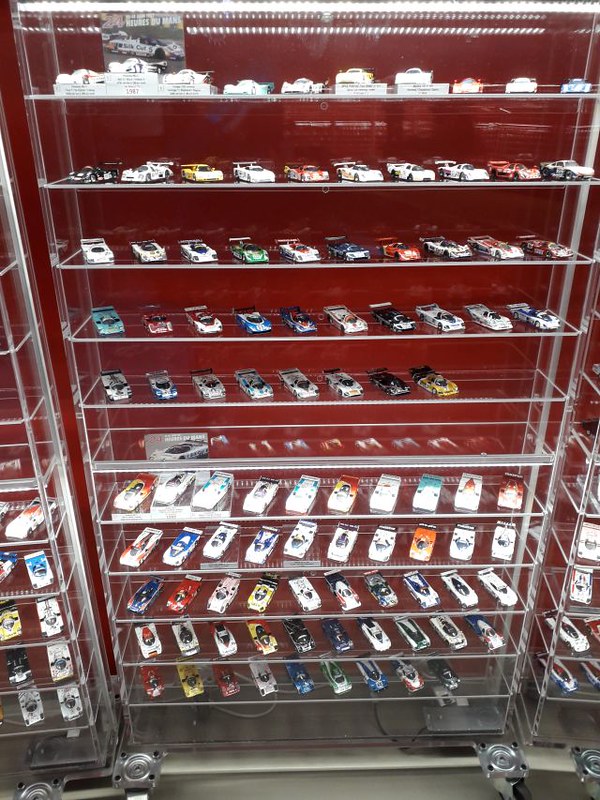 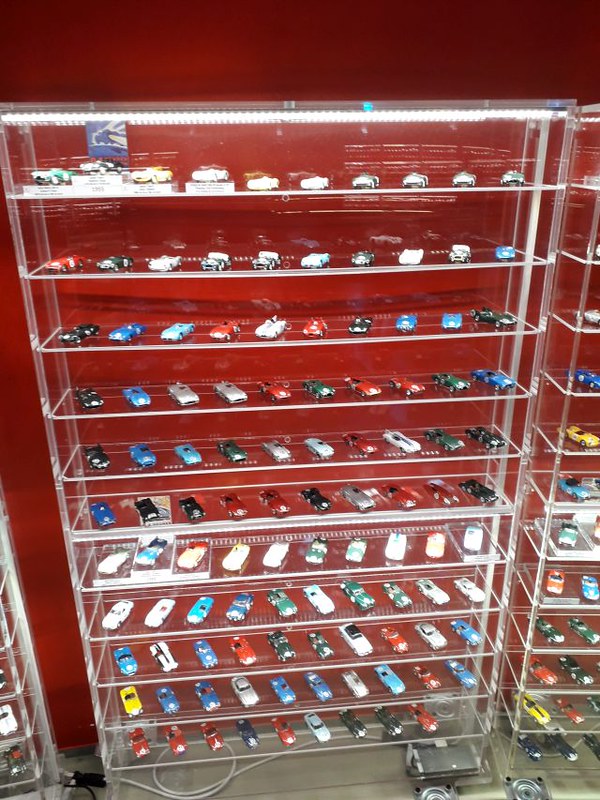 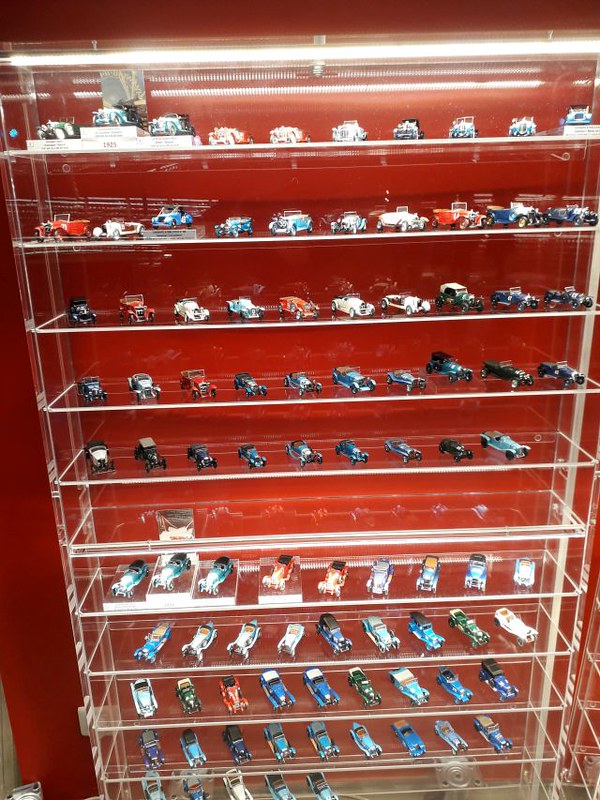 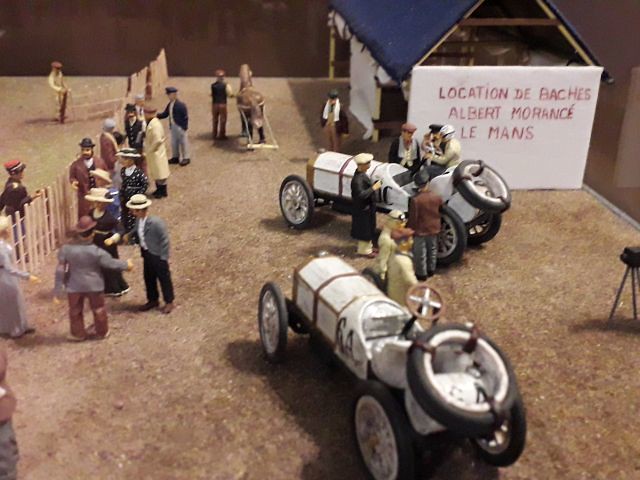 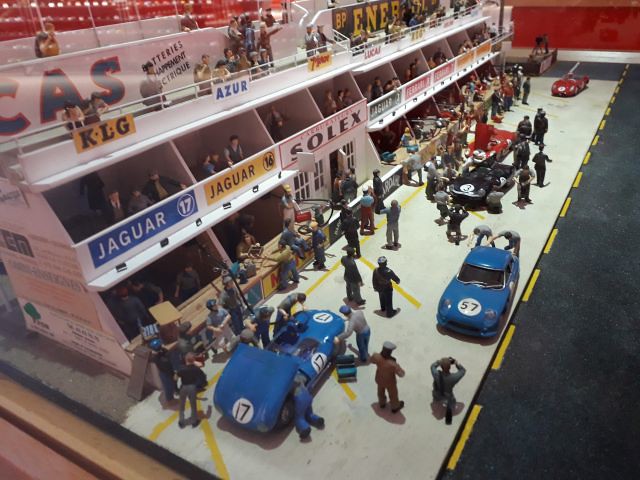 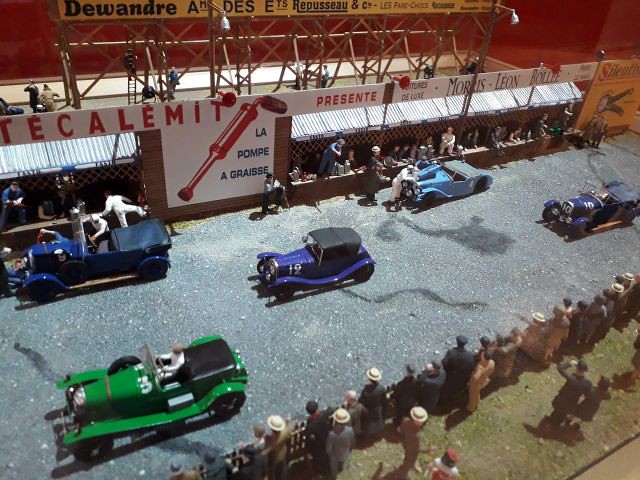 If you are in the area the Le Mans Museum is well worth a visit. Check out their website for opening times etc…

Thanks for that Chris.
I have some photos which I hope to upload. Top row of models are now getting burned ( white turning to yellow/beige) from the lights and the display units are not airtight so some dust getting in.  It is an awesome collection. Entry costs €10 - well worth it.

I remember it being very bright in that area.

Lets hope they can sort it out to preserve the collection properly.