It's been a while I didn't have chance to do some progress on my projects due to some problems at home and work.
this model was on the bench waiting for a replacement of a wrong sized decal. and finally, I have had chance to finish the model this weekend.

In this project, I tried to replicate an Spanish drivers car.

Xavier Pons, who was born in 1980 is one of the youngster Spanish drivers competing in WRC arena after Carlos Sainz. During his first periods in WRC, he had been supported by the Spanish Automobile Sports Federation, RACC. and he had been competing in JWRC, PWRC and finally in WRC.
During his WRC career he also had been in big teams such as Citroen, Mitsubishi and Subaru. unfortunately, unlike the other Spanish young driver Dani Sordo, he was not lucky or fast enough to continue...

Xavier Pons first started to compete in A8 (WRC) category in 2005 which the season opener was the legend rally, Monte Carlo. He was driving for Bozian team with a Peugeot 206 WRC. during that rally his team mate was the famous French driver Francois Delecour.
Despite a nice competition during the rally, he was retired after facing an engine failure problem in the 14th stage.

Highlights of the 2005 Monte Carlo rally

I didn't have chance to take too many photos of the WIP but below may give you some idea.. 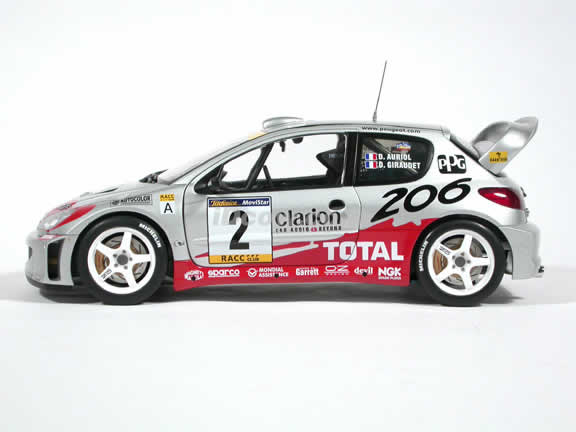 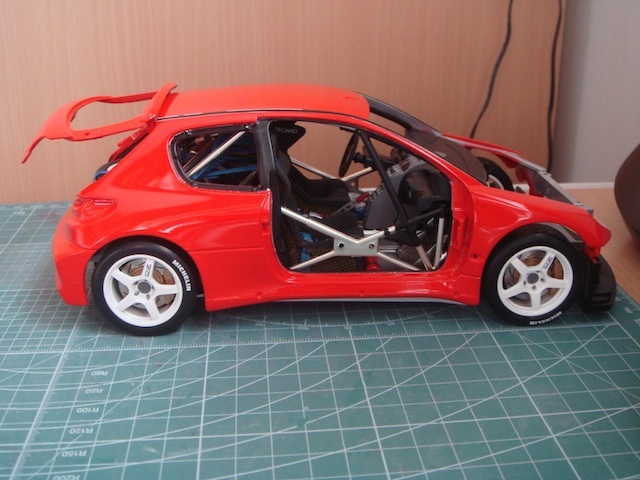 Then I applied the decals and the Tamiya Clear coated.. and finally assembled the model. 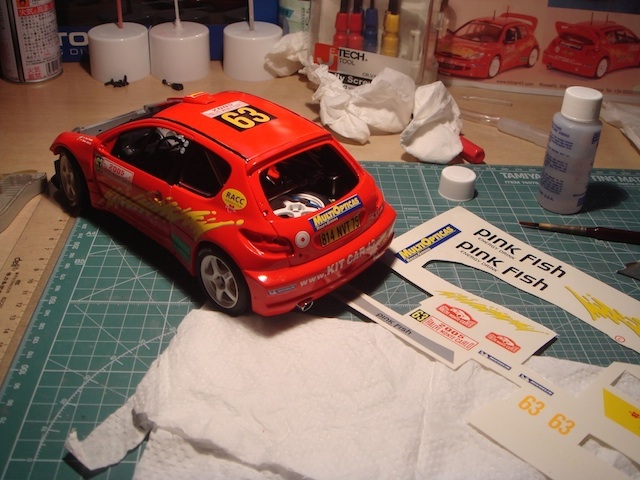 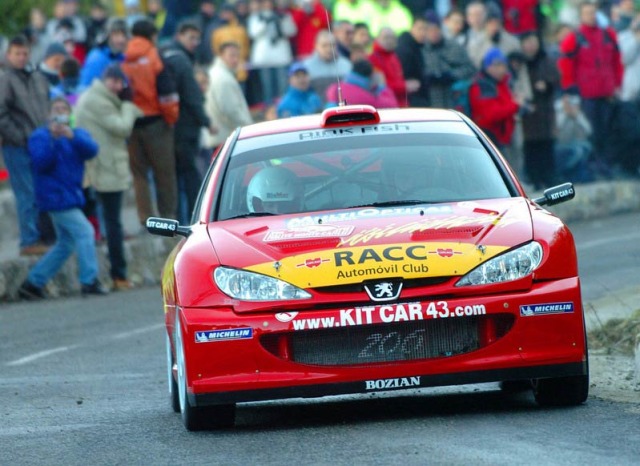 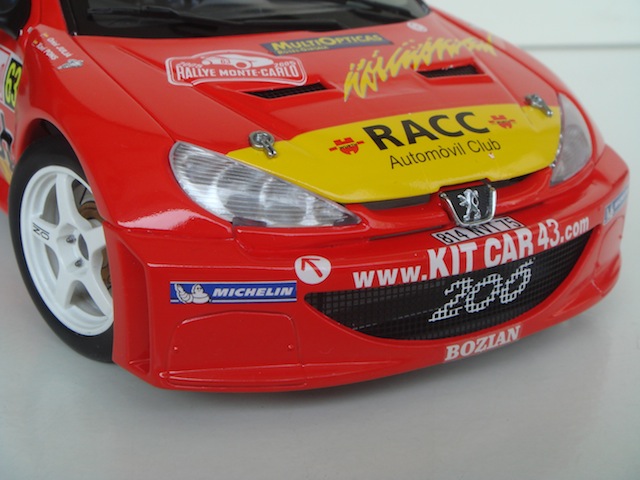 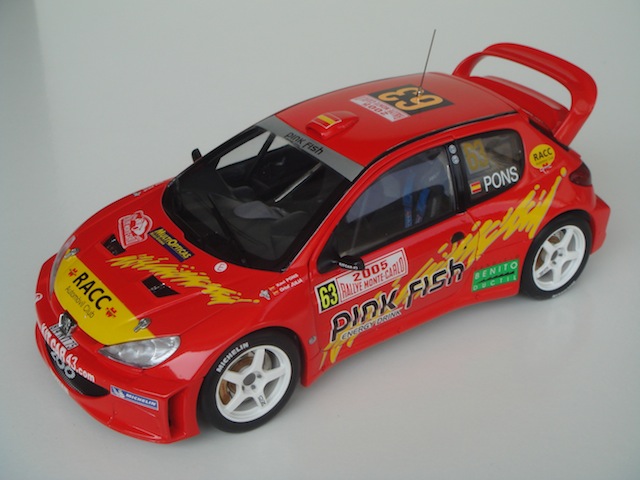 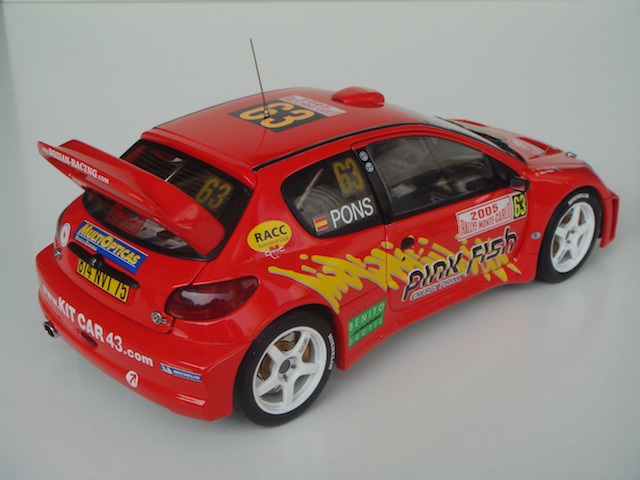 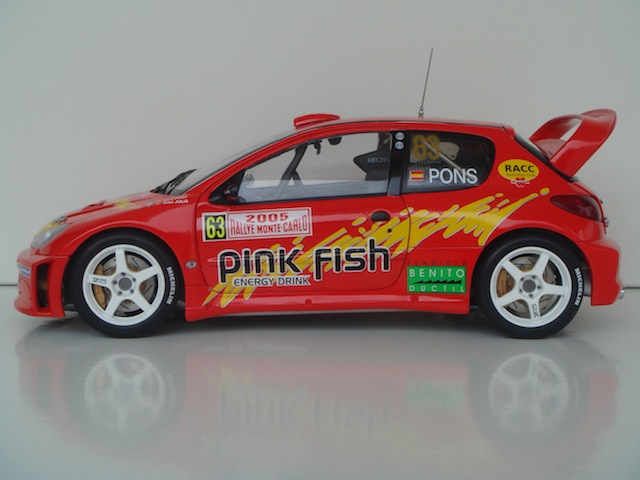 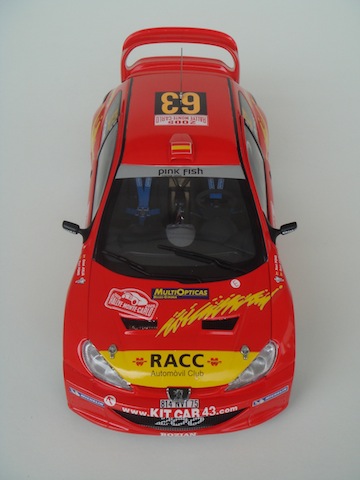 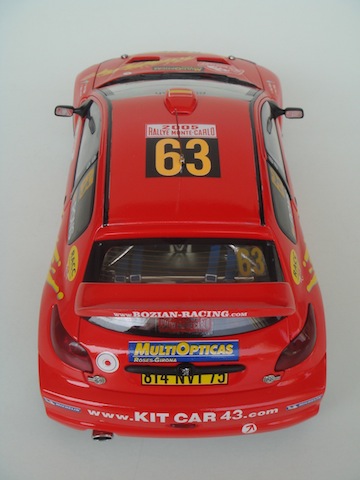 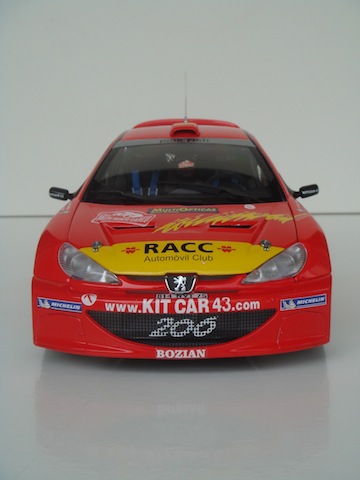 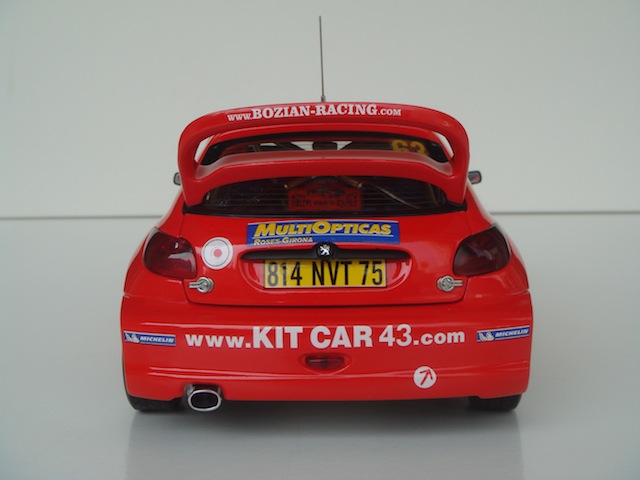 I hope you guys enjoy and like my latest model

looking forward to your comments and suggestions.

all the best,
Omer

Again, Omer, that is a stunning build. Simply stunning.

thanks Ted!
glad you liked it

Excellent quality Omer - as we have come to expect from your models!

that there is bloody amazing; nicely done

you guys are amazing!
thanks for the motivation guys

cheers guys, thanks a million

Great work again Omer.
Was waiting and wondering what model would appear next

well, many other models are on the go at the moment ....
I hope to post more in here soon

Now that is very very nice!

Congrats mate! one more stunning model again from skillful hands. There is no word rest looking at these amazing photos..

thank you Halil!
and thank you once again for the MULTIOPTICAS decals 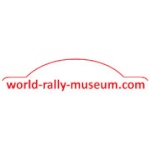 how about your projects, any progress yet?

slowly getting the decals of my projects ,,,,

first is the Fiat Punto of 2003 Catalunya ,Ceccato / Dotta based on the Rico model ....