I couldn't have put my 2016 Race Retro experience any better than my learned colleagues Mark, Steve, CD, Chris and Dave have put it...
...but I will do, nevertheless!

Firstly, sincere and heartfelt condolences to yourself Chris, to John Horton's family, and to other close friends on his passing. How on earth you managed to maintain a strong front, and seemingly 'carry on regardless without your wingman' attitude, is anyone's guess. I am sure that you must have thought deeply about withdrawing from the show, but I personally commend your decision to continue, as I am sure that John would have also approved. Your success at 2016 Race Retro is a tribute to him, and full credit to you Chris! R.I.P. John Horton.

Secondly, and very much less importantly under the circumstances...  Can I just say a wondefully grateful and heartfelt thanks to yourself, Paul, Mick, and the other members of the South Hants Model Auto Club for your initial invite, for you all welcoming both Dave, Steve, and myself with open arms, and also for trusting us to uphold Club honour as non-members - your subsequent hospitality, companionship, comradery, and general banter over the weekend is always a bonus, and really does add to the complete package! Thank you my friends!

Finally, some details of my own display, and the others that also occupied space on the SHMAC stand. Mine was a - 100% 'blinkered as ever!

- 1986-2016 30th Anniversary of the MG Metro 6R4's WRC season, but also covered assorted British, European, National, rallycross, and other sundry subjects. With WRC entries from Monte Carlo, Sweden, Portugal, Corsica, New Zealand, Sanremo, 1000 Lakes, and the RAC Rally, I felt that we had the top level of the sport well covered. The British Open Rally C'ship seemed to be the next well covered with entries from the National Breakdown, Welsh, and Manx Rallies. In total there were 45 Metros on display in my own cabinet - the vast majority of which were from my own collection, but with very welcome (and much needed!) contributions from Dave 'Zeus' Cox and Simon Jones. Thank you gents as you certaionly filled some gaps, and must therefore take some of the kind comments and praise that I received.

The other very impressive displays included Dave's 1986 Group B rallying and 1986-2016 Henri Toivonen tribute, to Steve's 60th Anniversary of the BMC Comps Dept plus later BL Motorsport / AR Motorsport / MG Sport & Racing display, to Paul's CanAm display, and Mick's Super Model and Jaguar displays - all of which created a great deal of interest amongst the general public, the motorsport community, and the few celebrities that were in attendance over the weekend. Thank you one, and thank you all!

It was great to meet up with members of the forum, old friends, put faces to names, and make new friends alike.

Very sorry to here about John, Chris. Only met him once but a very nice man. RIP.

Looked and sounded to be a great weekend. Sadly I was working ALL weekend as management cocked up but that's another story.

Congrates to all in there displays. The pic's I've seen on FB look great.

Here's the aforementioned photos - firstly my own 1986 Metro 6R4 display... 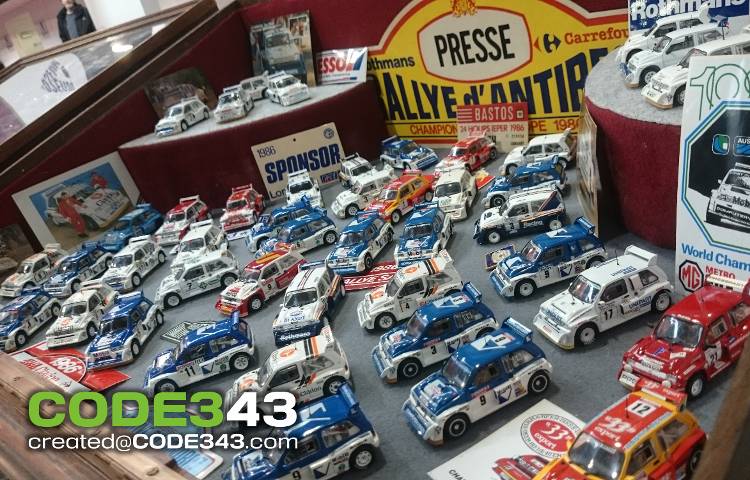 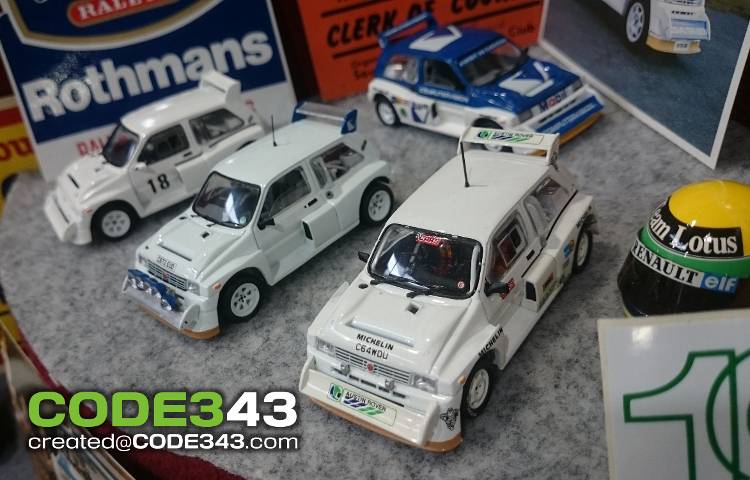 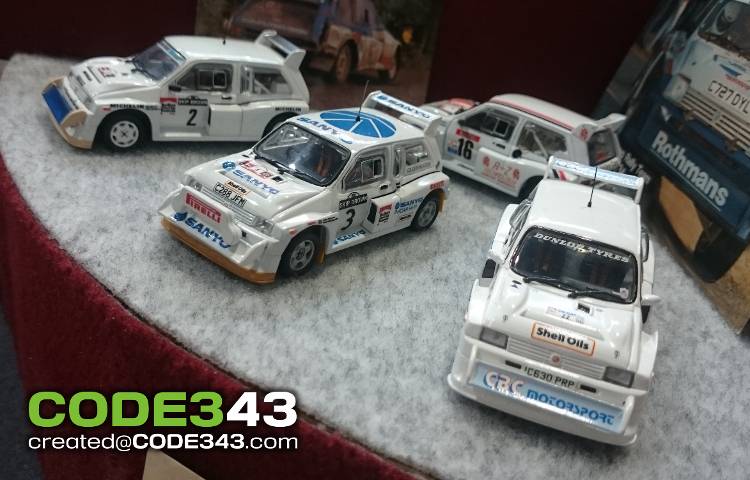 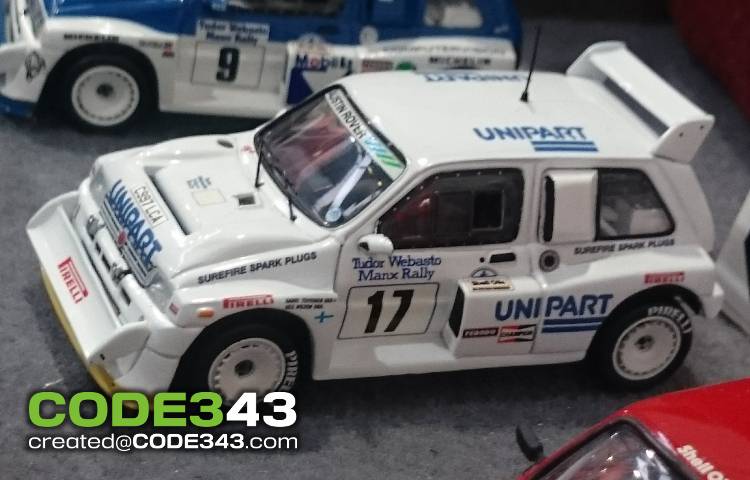 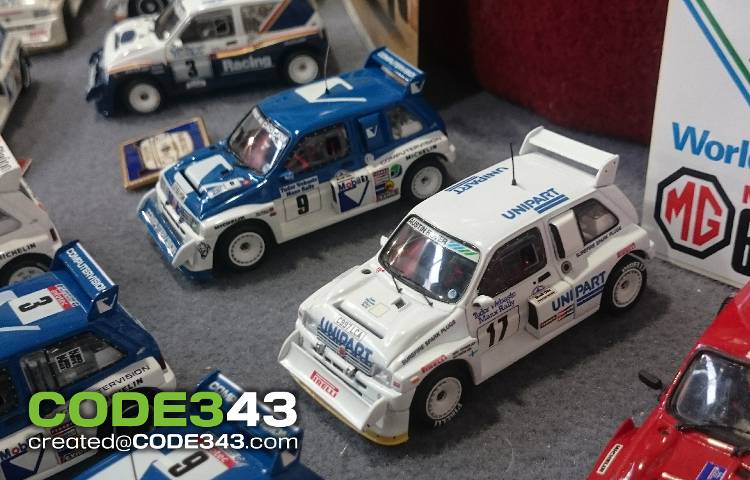 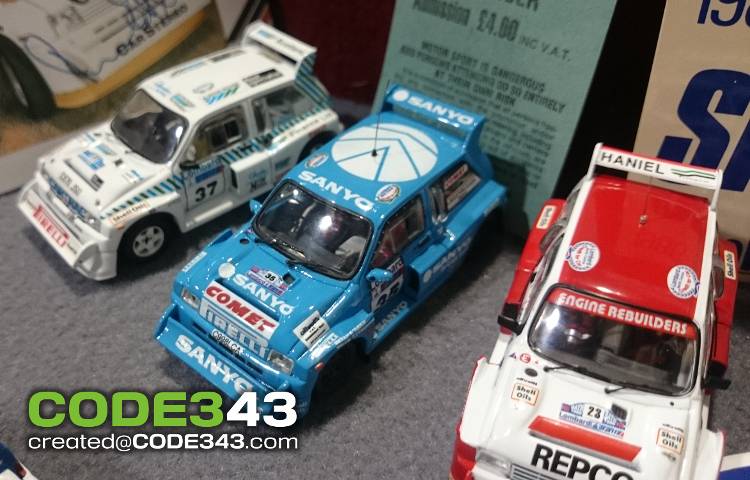 Oh, and there were another couple of displays on the SHMAC stand on the day! 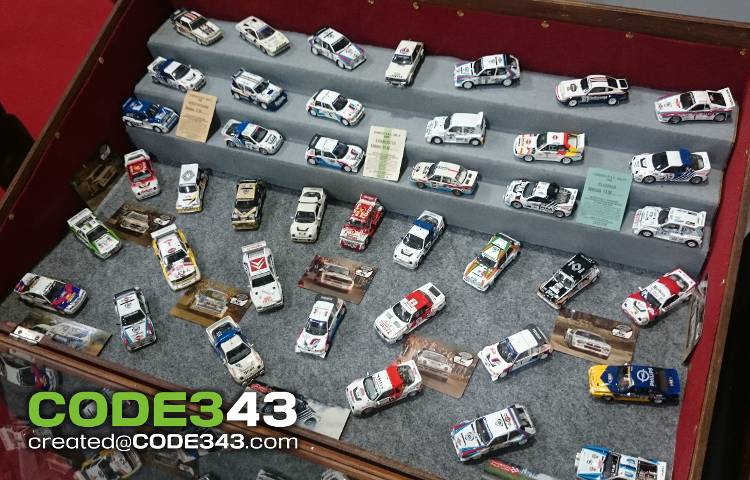 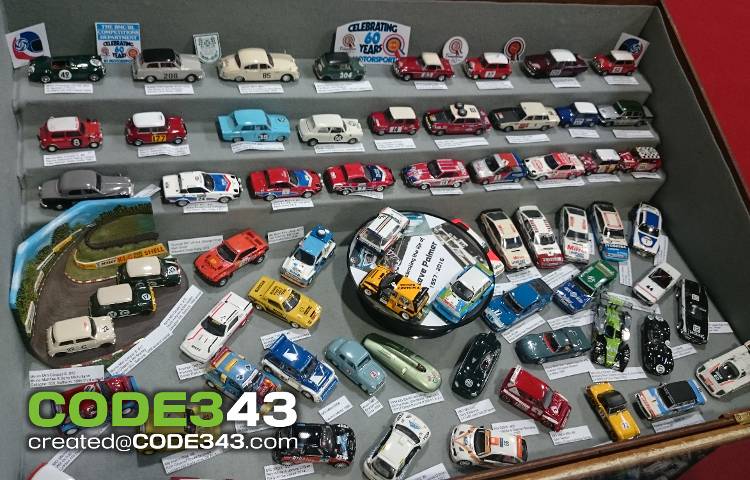 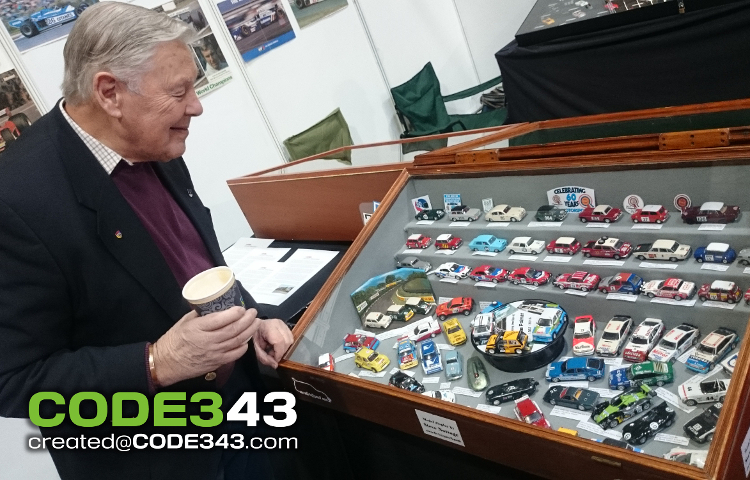 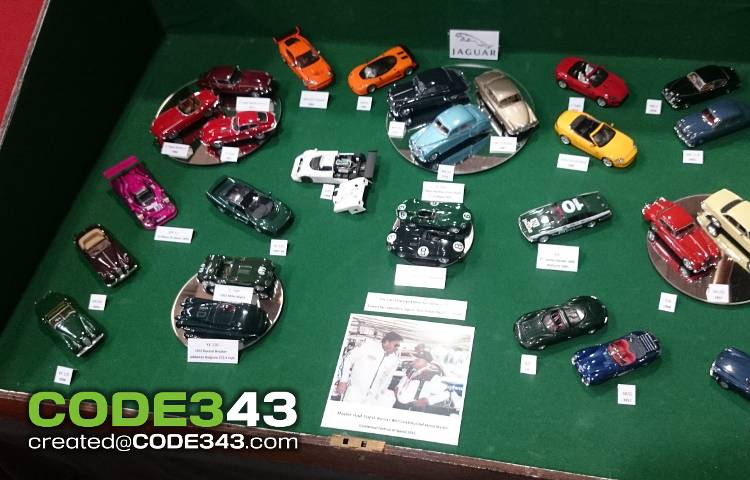 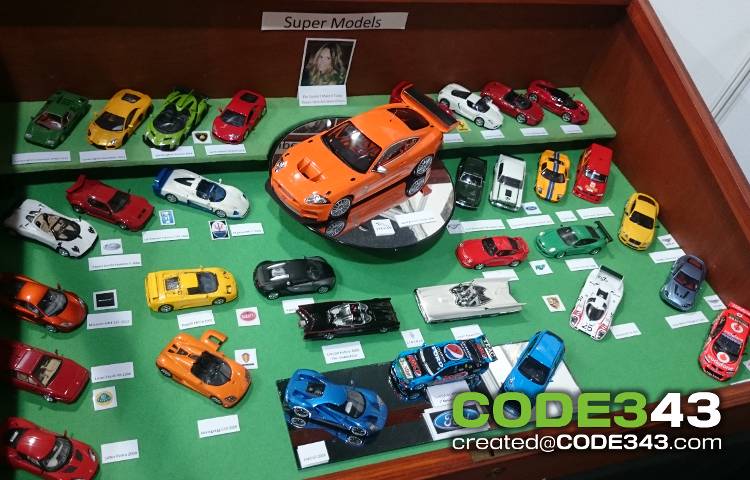 Sadly, and I haven't got a clue why, but neither did I get any photos of Paul's CanAm display?

Well done guys - fabulous displays very well presented. The photo of a smiling Barrie Williams shows some reward for all the hours and hours of background work and cooperation that you would have put into this. Thanks for sharing and take a bow!

Firstly sorry for your loss Chris, and well respect for having the strength to hold it all together and keep going. Also taken too soon recently was Roy Cathcart who in the past had brought LVX942J over to Race Retro, a true gentleman and rally man, RIP to both men.

Secondly regarding Race Retro, I went once in 2011(I think, maybe a year out) and I loved the model display, the work in the models and displaying of them is fantastic and was for me very much the show highlight. The rest of the show IMO was not that special, the live action in particular, again IMO it was like a zoo compared to the safari park that is Goodwood Festival of Speed, some great cars but the whole setting didn't work for me.

Wow! What a great shot of Barrie 'Whizzo' Williams. Thanks for posting it, David.

So sorry I wasn't around on Saturday to meet him and discuss my display.

The look on his face makes all the effort of building, labelling, transporting and setting up all the more worthwhile. I'm sure David, Dave and Chris would agree that this sort of reaction is why we do what we do. Can't put a price on that!!

I agree wholeheartedly with you, Steve - meeting the public, seeing their reactions, and listening to their comments and memories makes all the effort even more worthwhile!

There's another image as well mate, and taken just after 'Whizzo' polished off a couple of Paul's biscuits! I'll email you the originals if you want, and forward them to Paul, Mick, or yourself CD, to use in the SHMAC Wheel Nuts newsletter.... 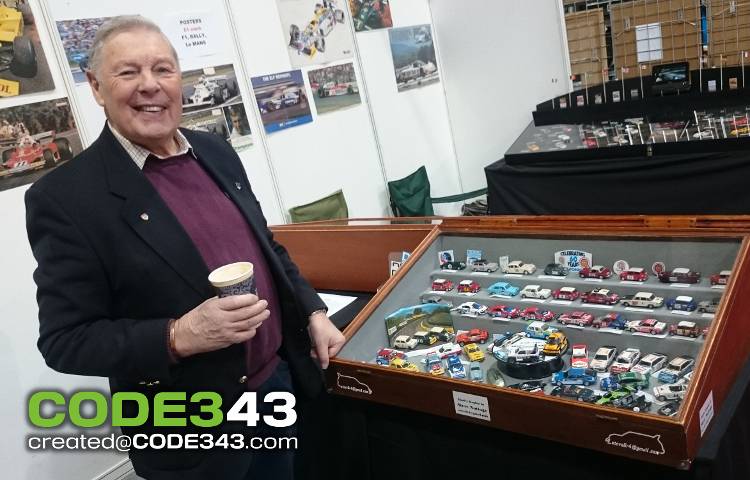